I had a chance to visit some of the Milwaukee area Half Price Books earlier this week after checking out a couple of movies up that way.  For those interested, I enjoyed both Lucy and Hercules 3D for a variety of reasons that I'll try to find time to blog about down the line.  In any event, aside from the Half Price Book stores, I popped in to a couple of hobby shops that were just east of the first HPB stop in Greenfield, east on Layton Ave.  I discussed this trip a bit yesterday on the CMG Blog Triad here but wanted to expand a bit today because of the nostalgia factor that imbues trips to HPB; there's almost always something from yesteryear at a decent price.  The following this rough map of my route: 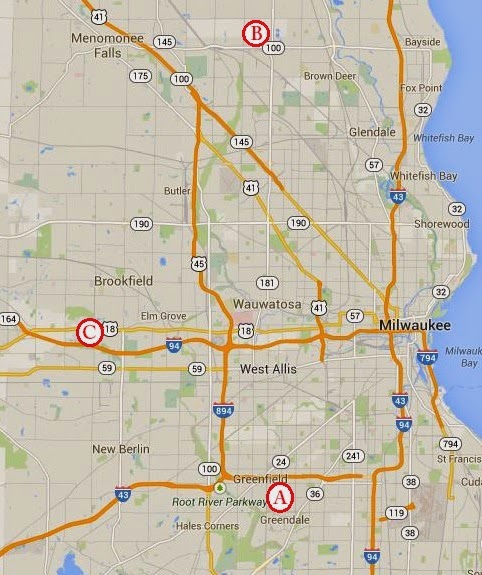 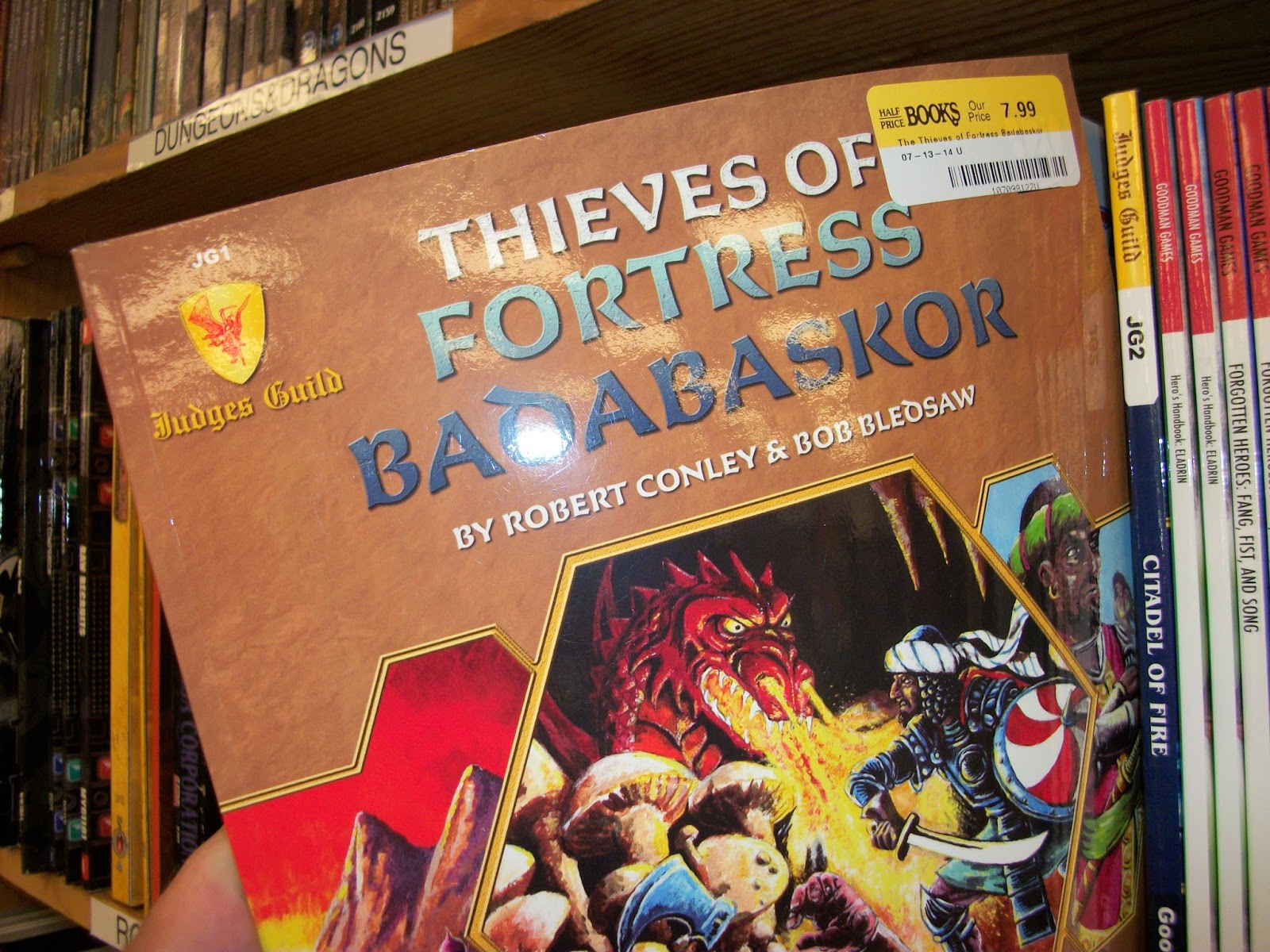 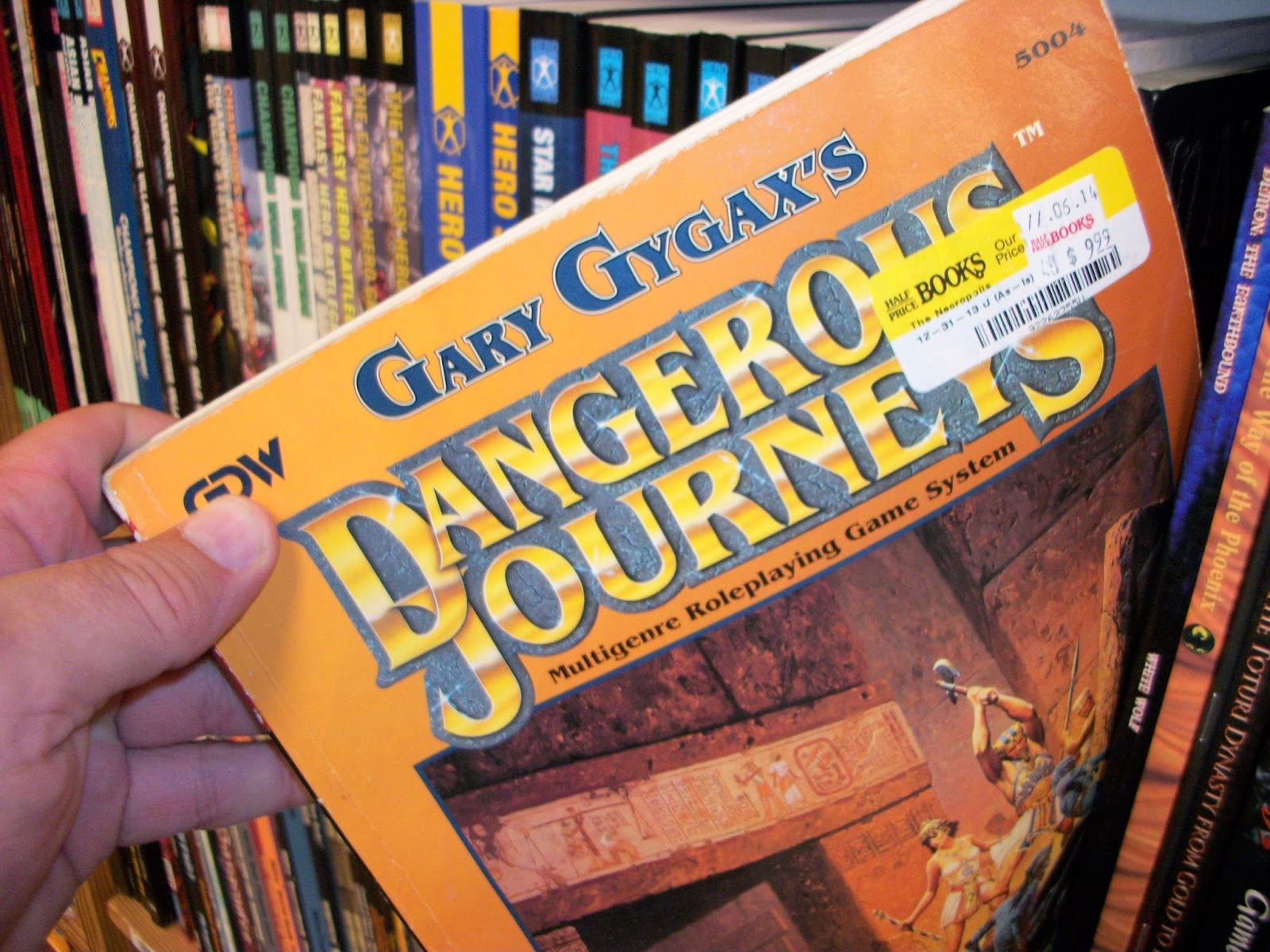 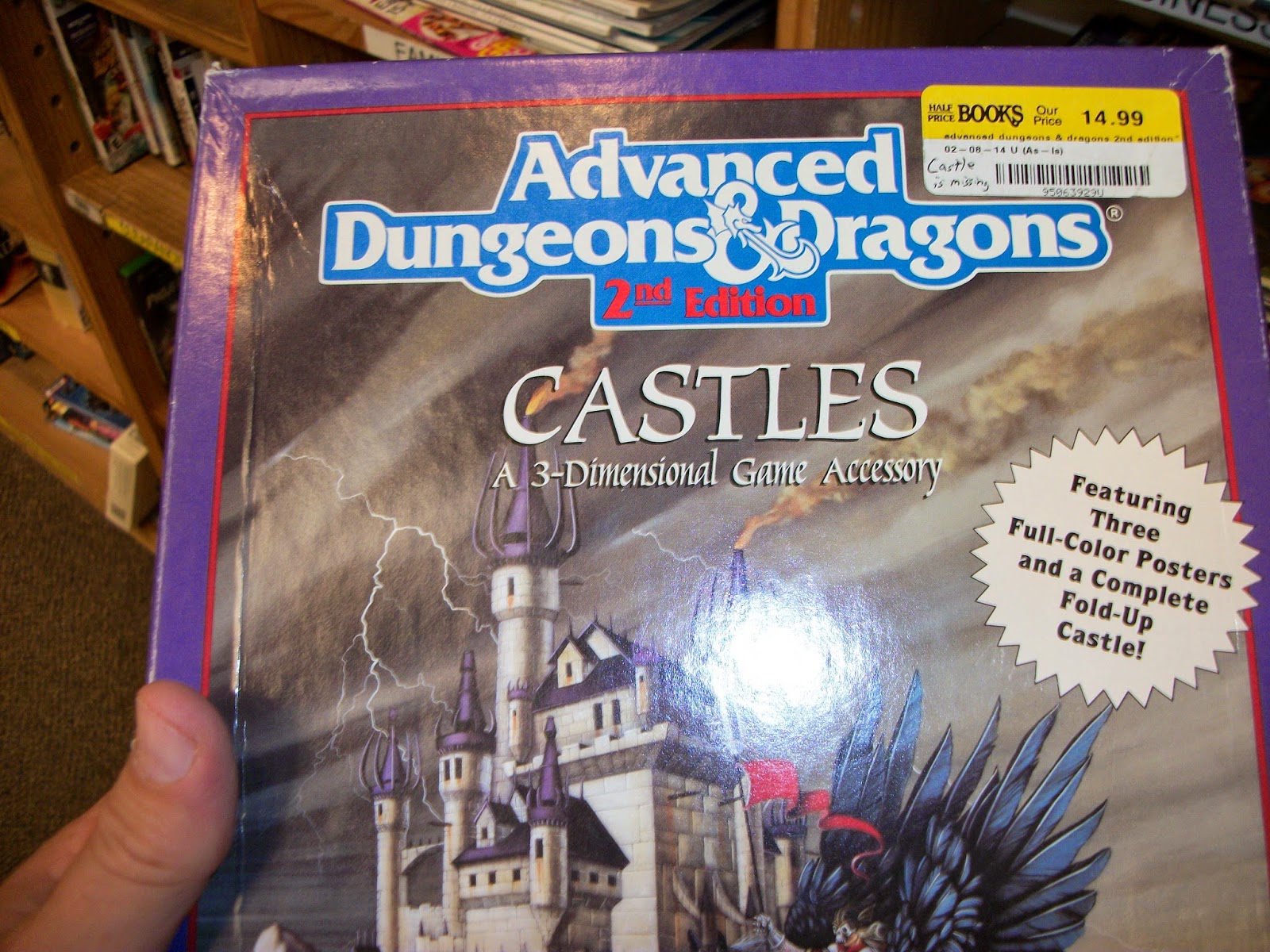 My second stop was Greenfield News & Hobby 6815 W. Layton Avenue Greenfield, WI. 53220 (414-281-1800).  This is located just east of the "A" on the map above.  Not much in the way of gaming but fans of Hot Wire Foam Factory will appreciate the deal I got on some of their accessories (which I detail more here). 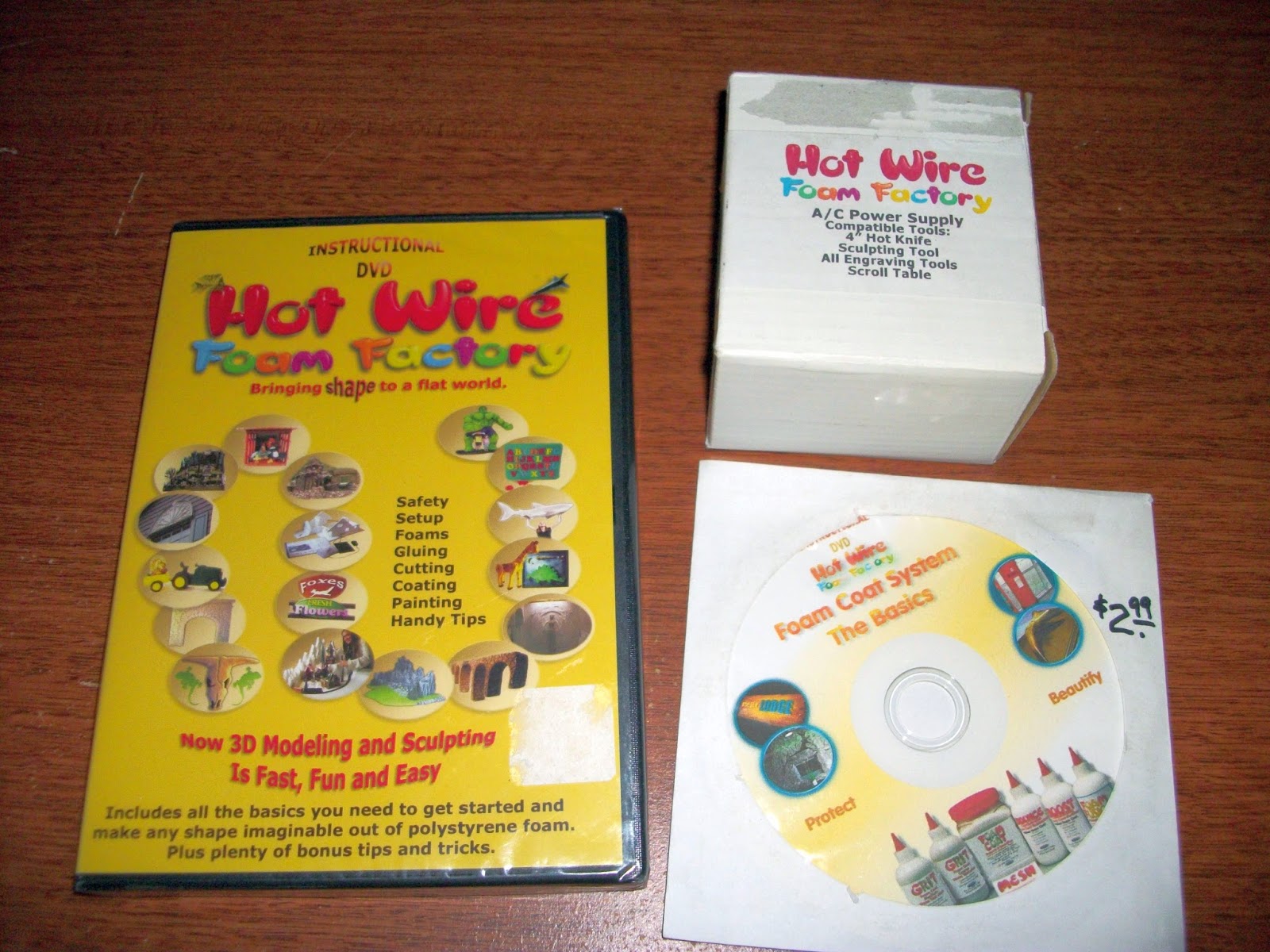 The third stop on this tour was The Board Game Barrister in the Greenfield Towne Center at 6120 West Layton Avenue Greenfield, WI 53220 (414-423-7100).  This is just a bit further east from the "A" on the map above.  Again, this didn't have much in the way of Nostalgic finds but the giant chess pieces were neat and they had a ton of board games to purchase. 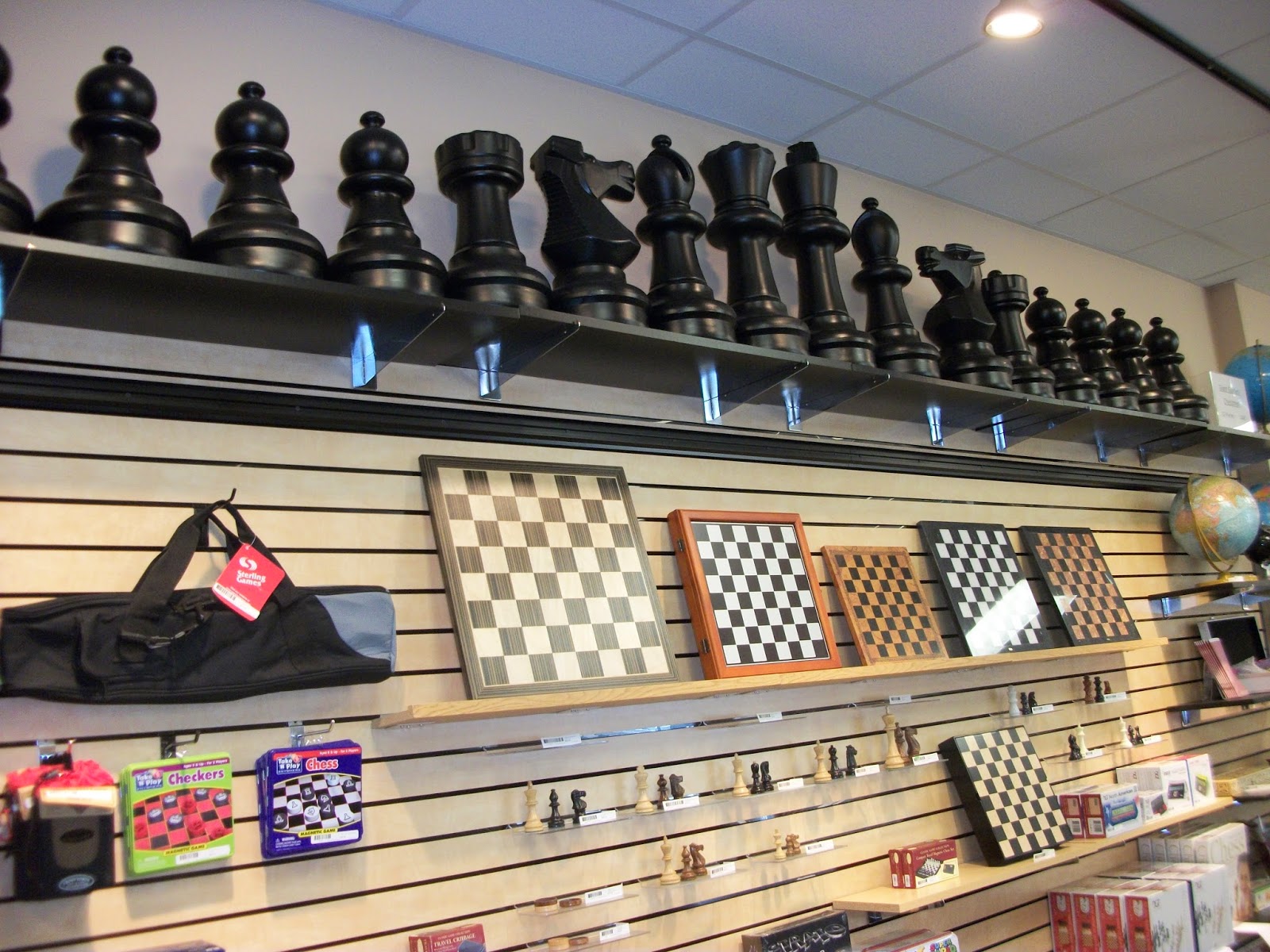 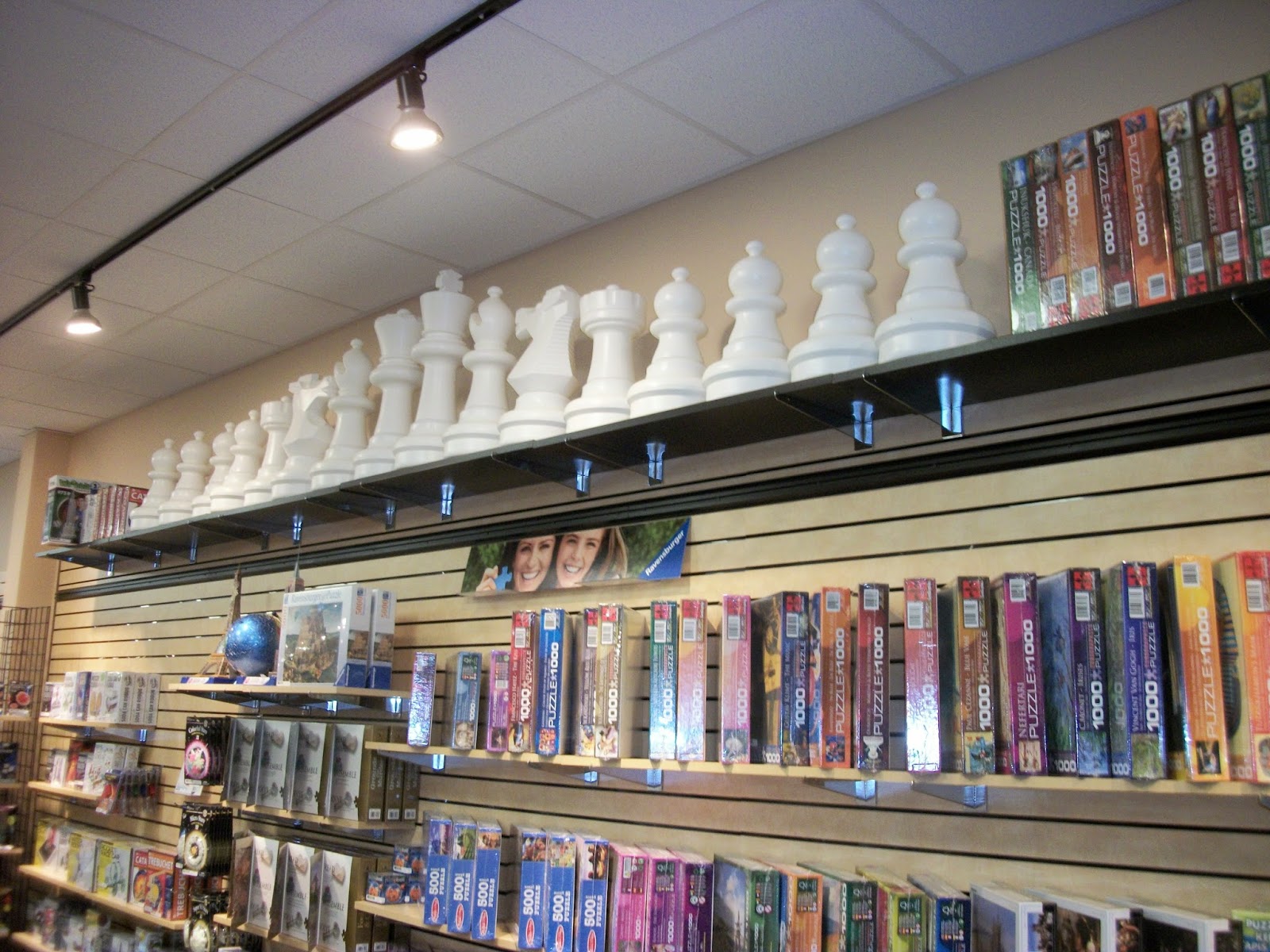 My fourth stop was the Highland Plaza HPB up north in Milwaukee in Highland Plaza at 8514 W. Brown Deer Rd. Milwaukee, Wisconsin 53224 (414-354-1235).  This is marked on the above map with a "B" and is the only HPB actually in the city limits of Milwaukee, though just barely it would seem.  I snagged a Warhammer Siege supplement but they had some other nostalgic goodies too. 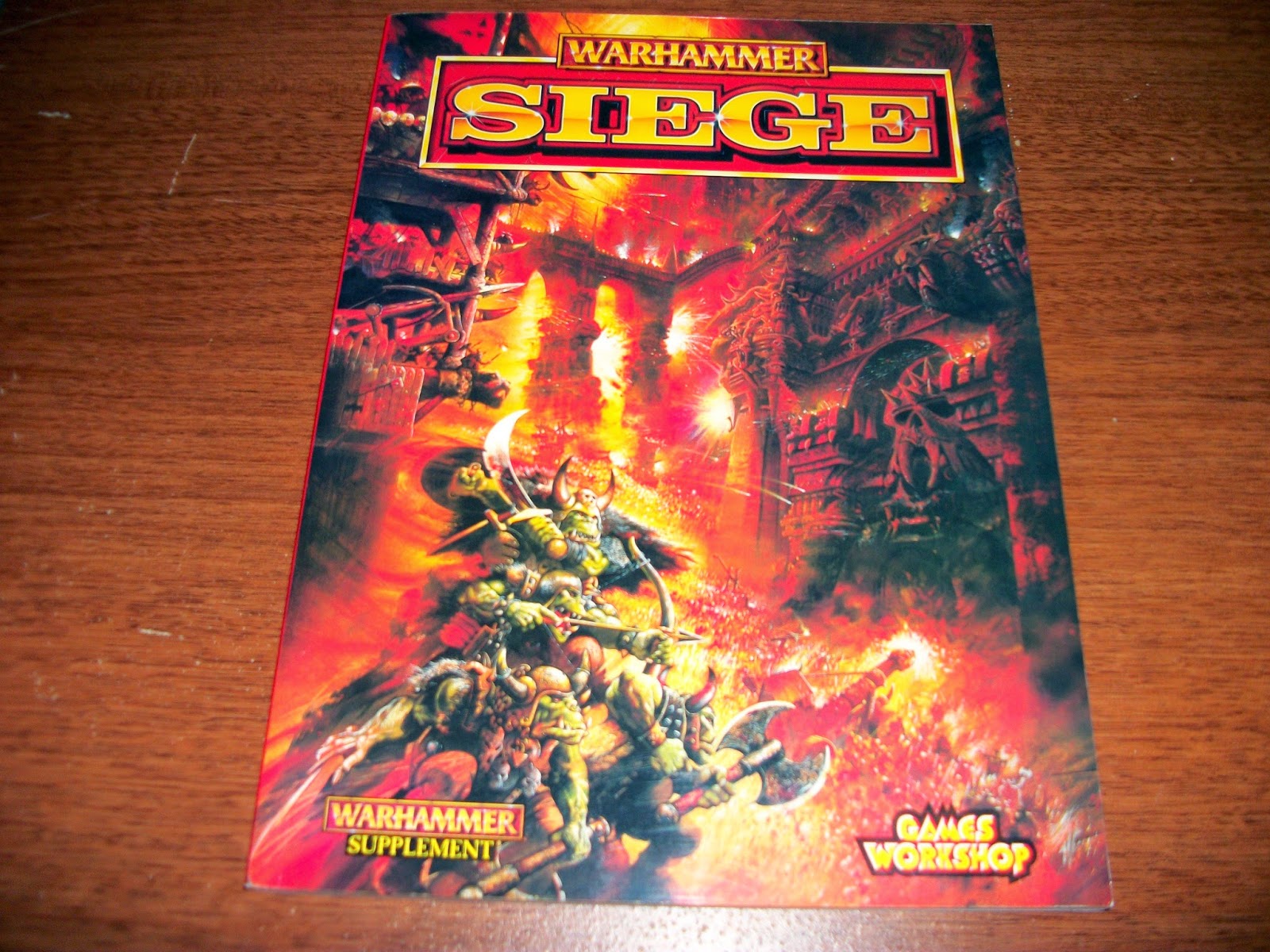 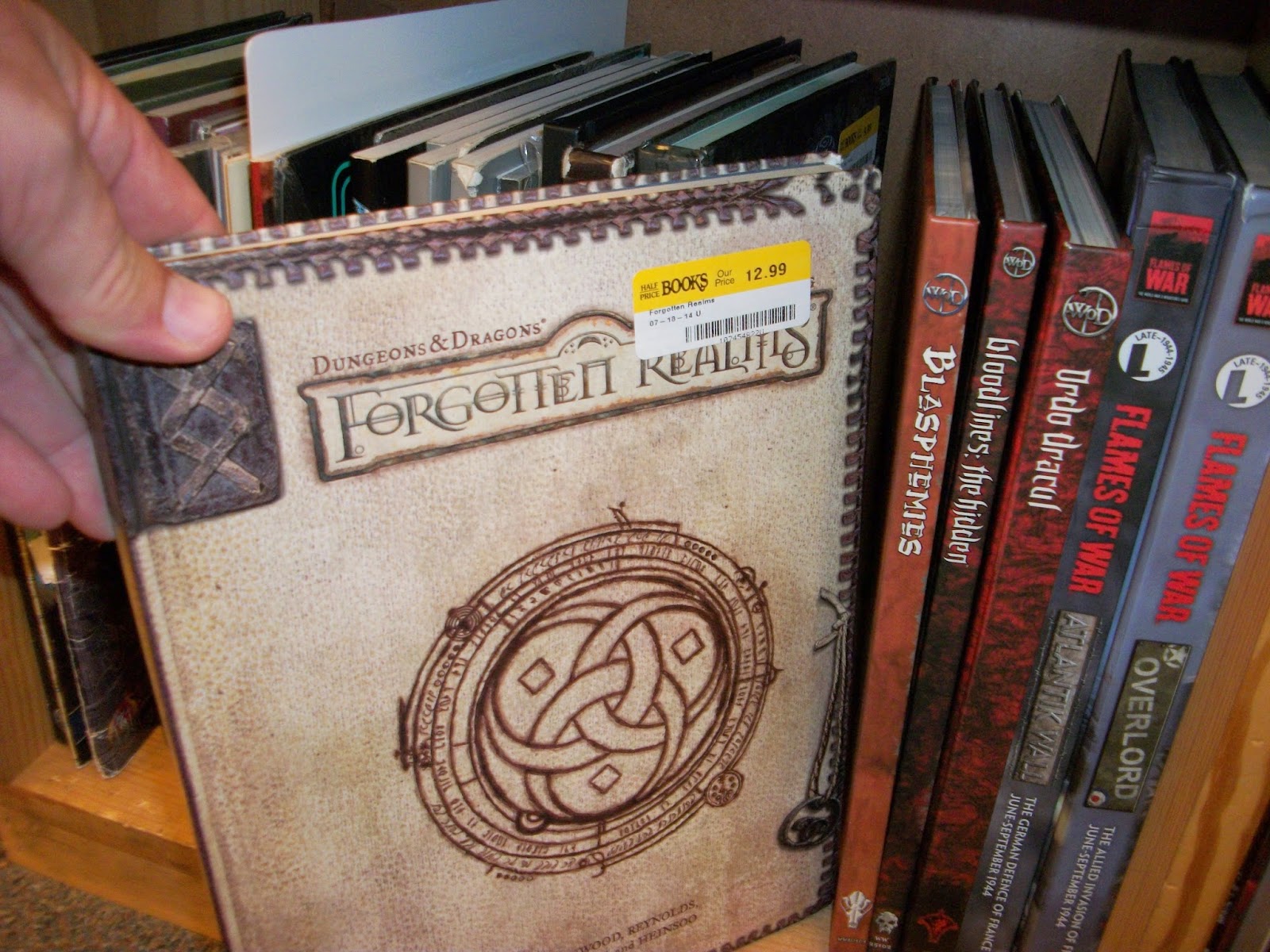 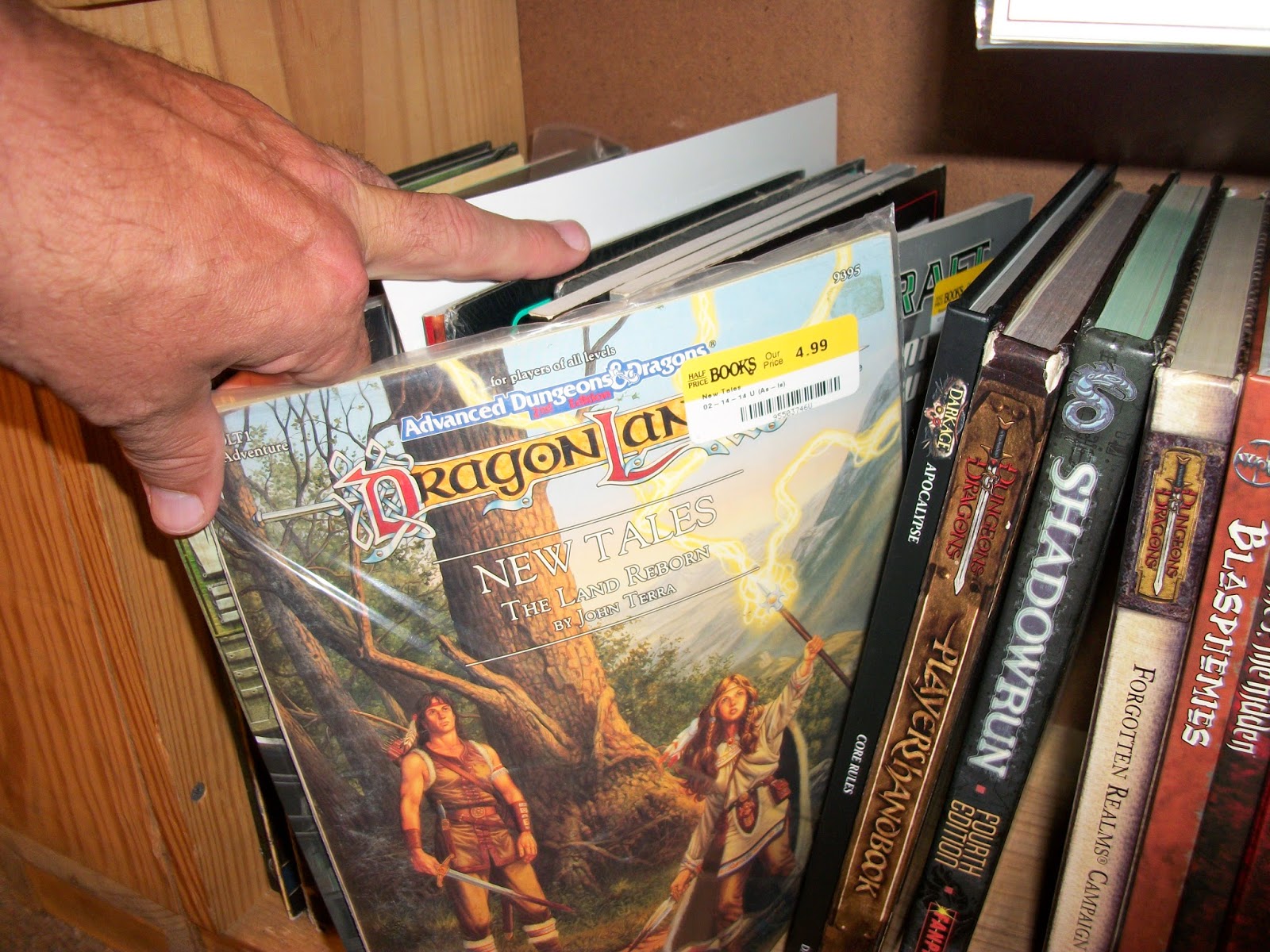 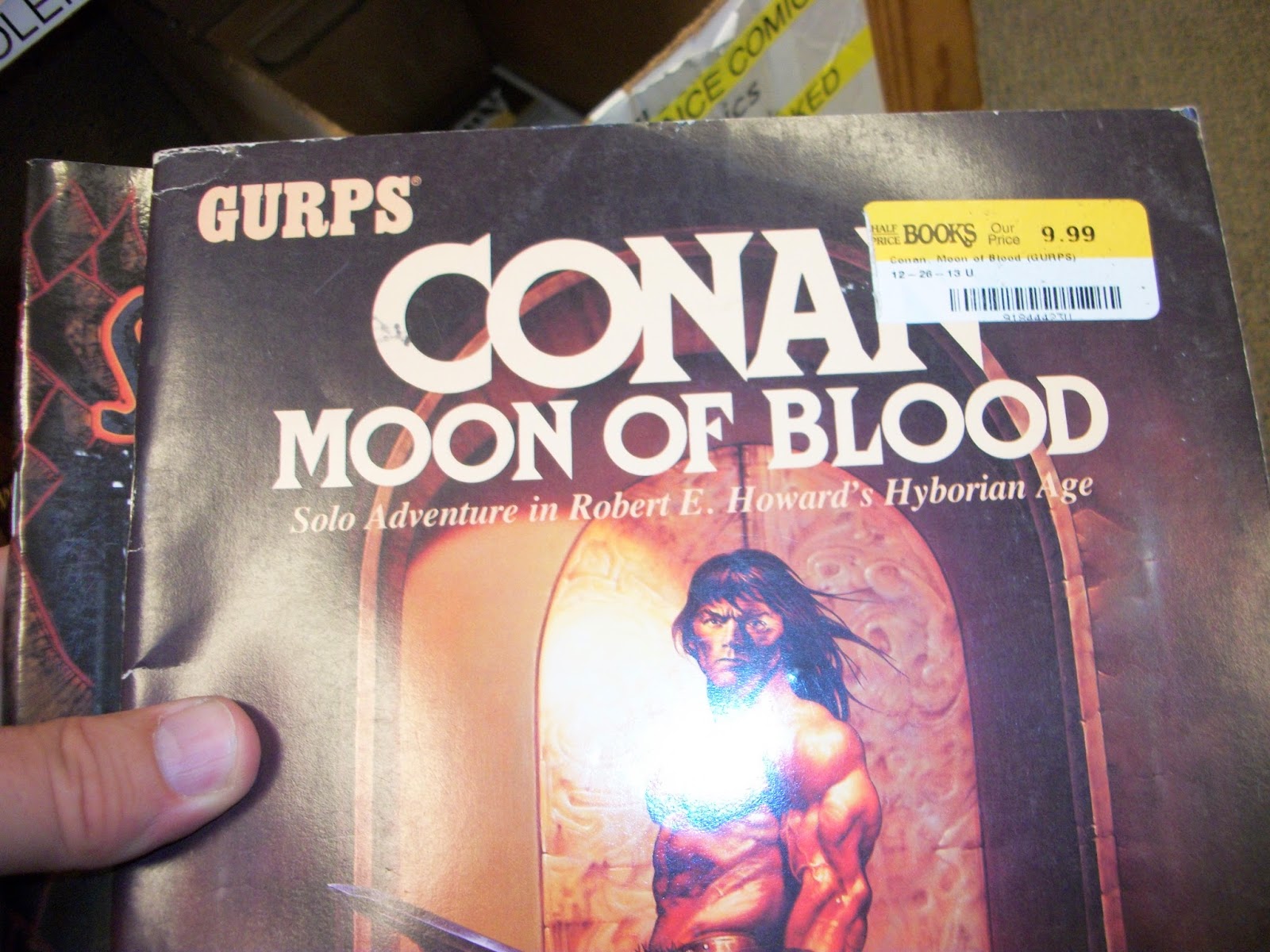 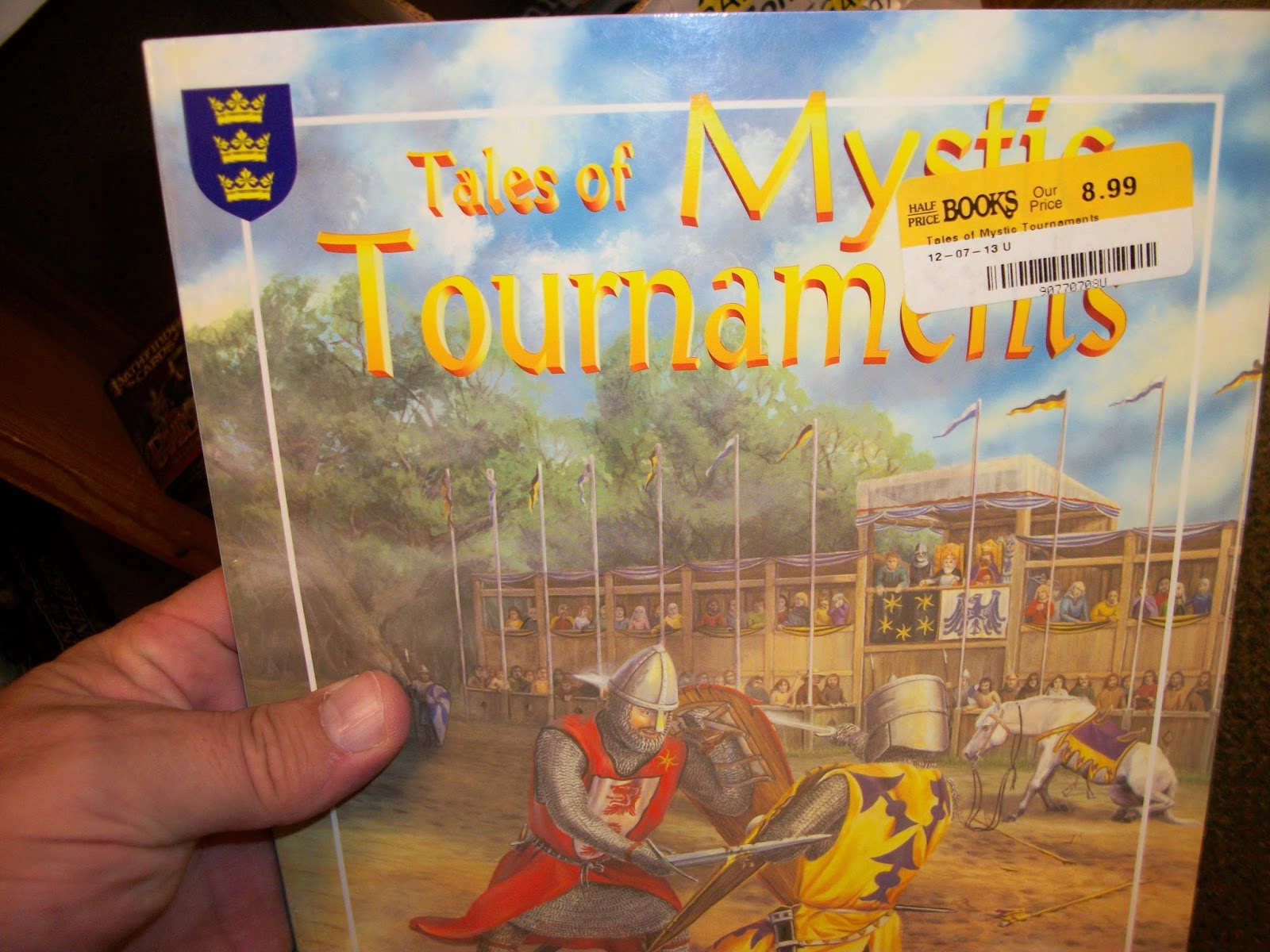 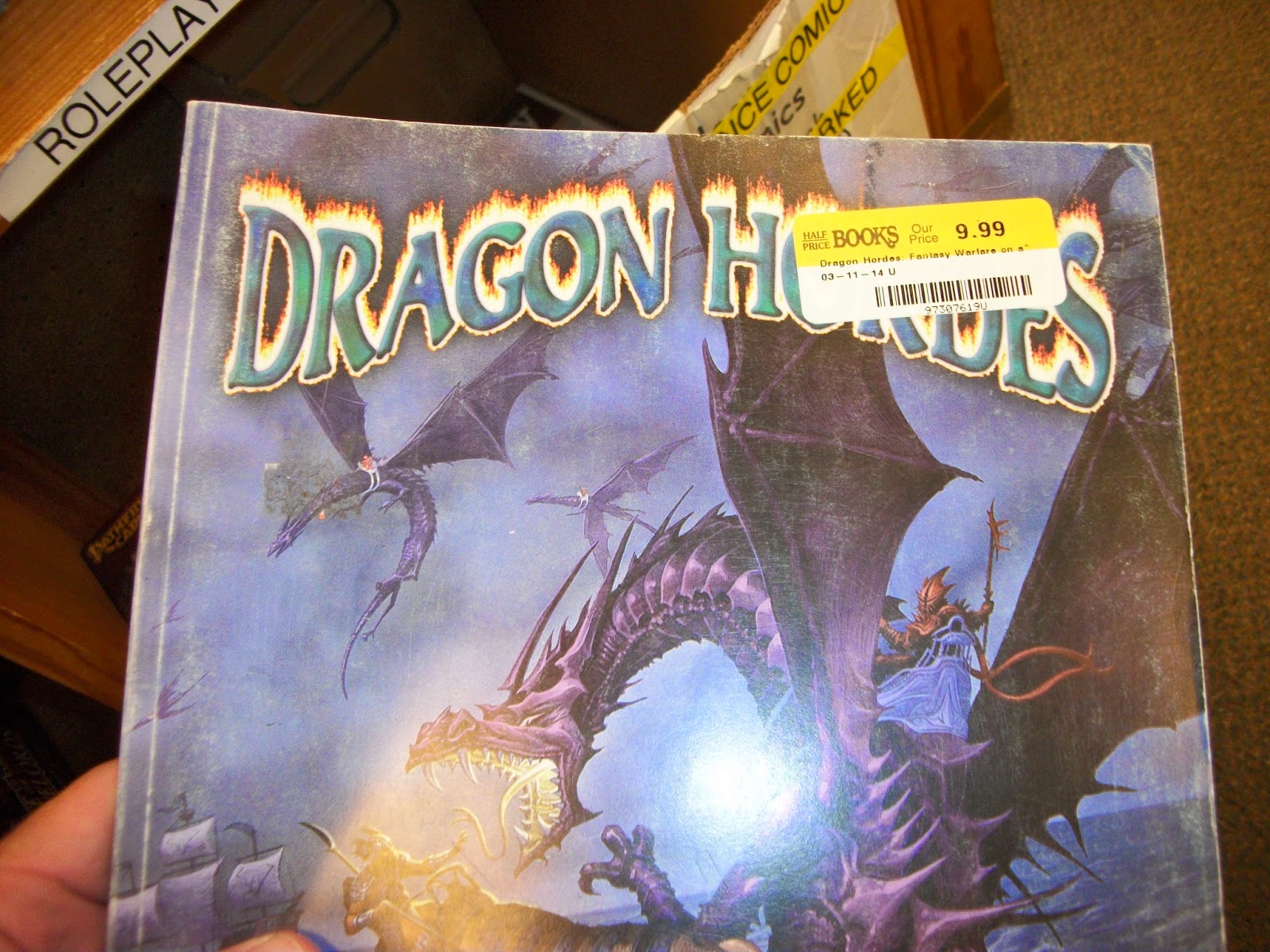 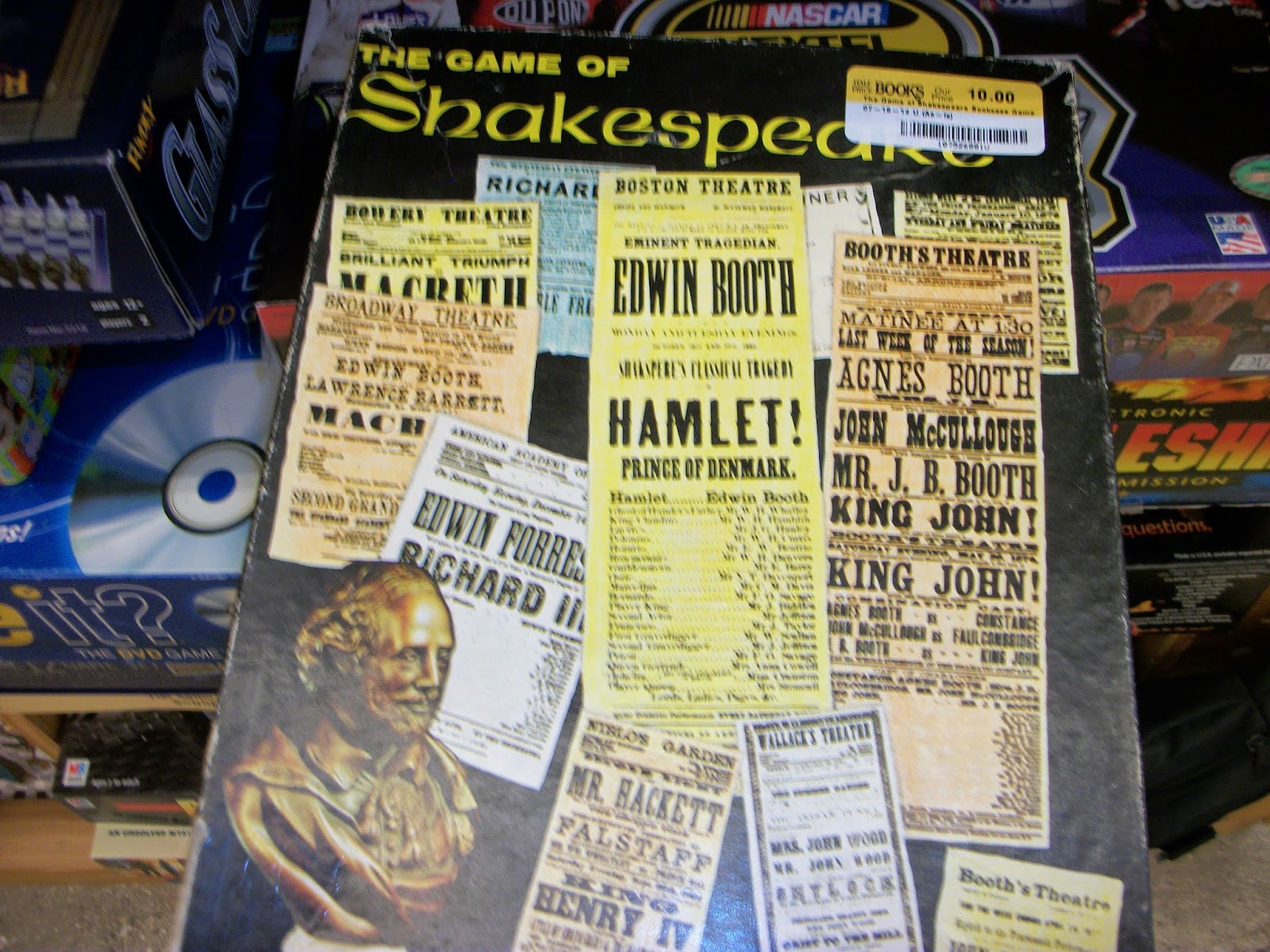 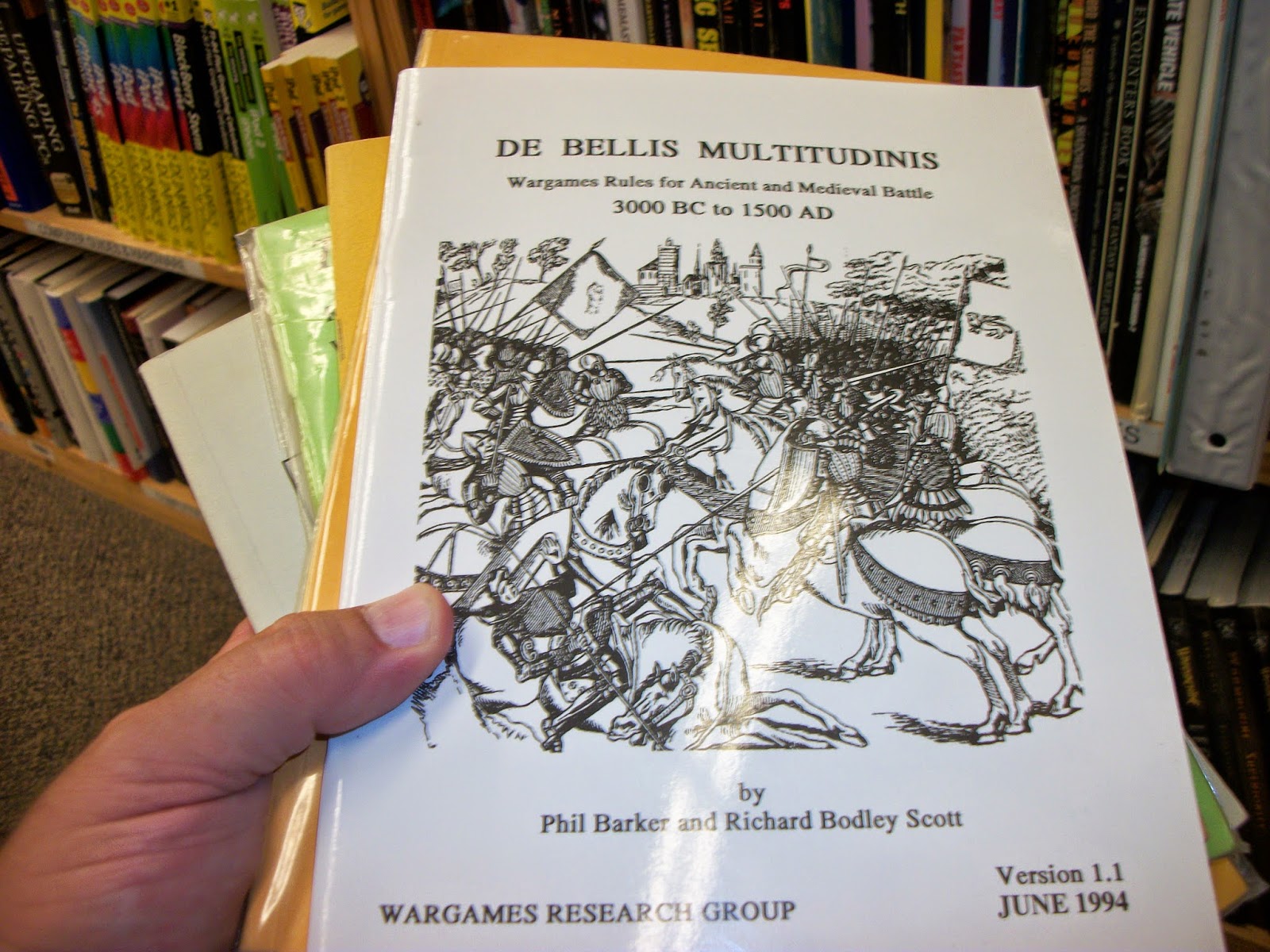 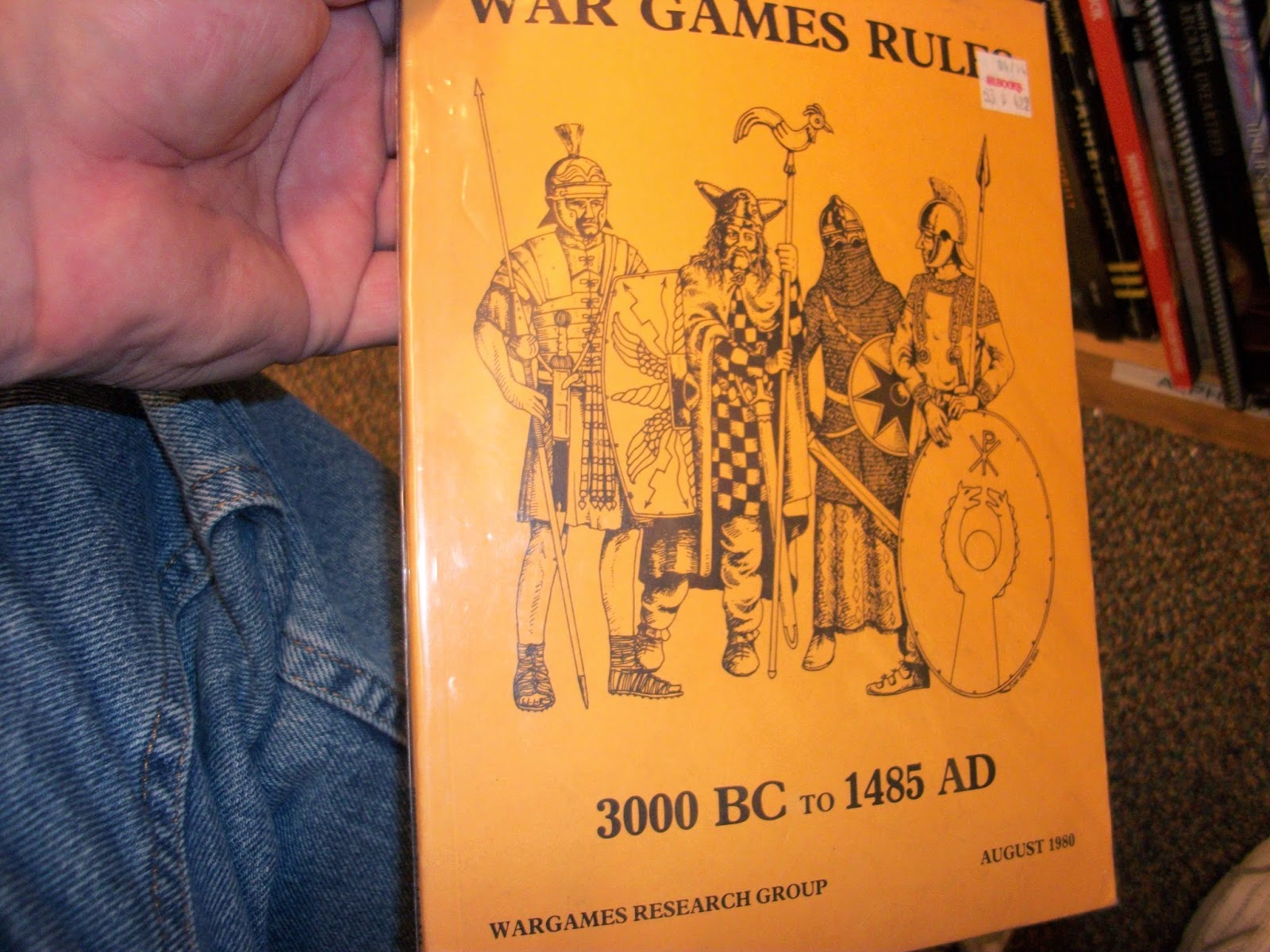 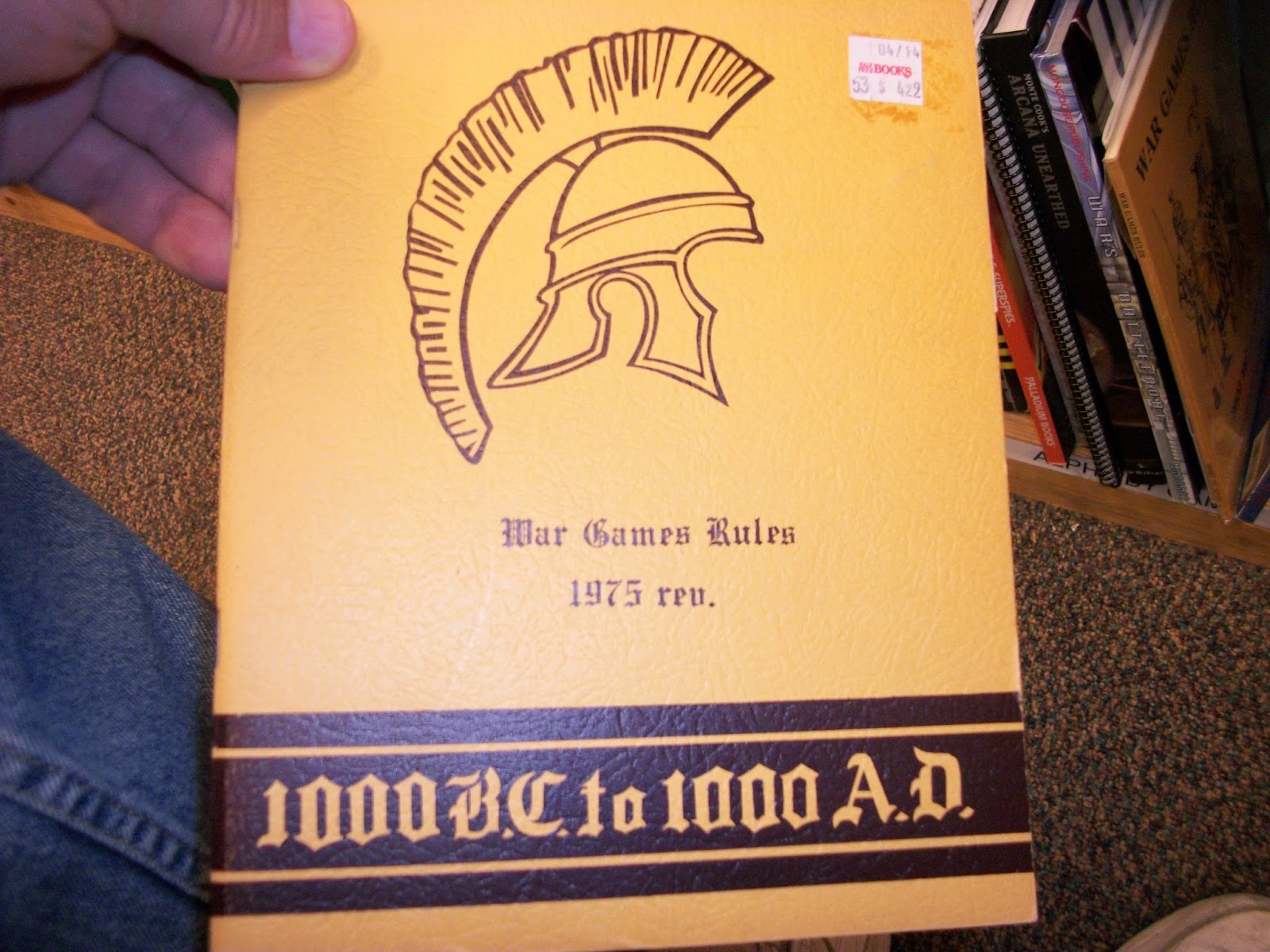 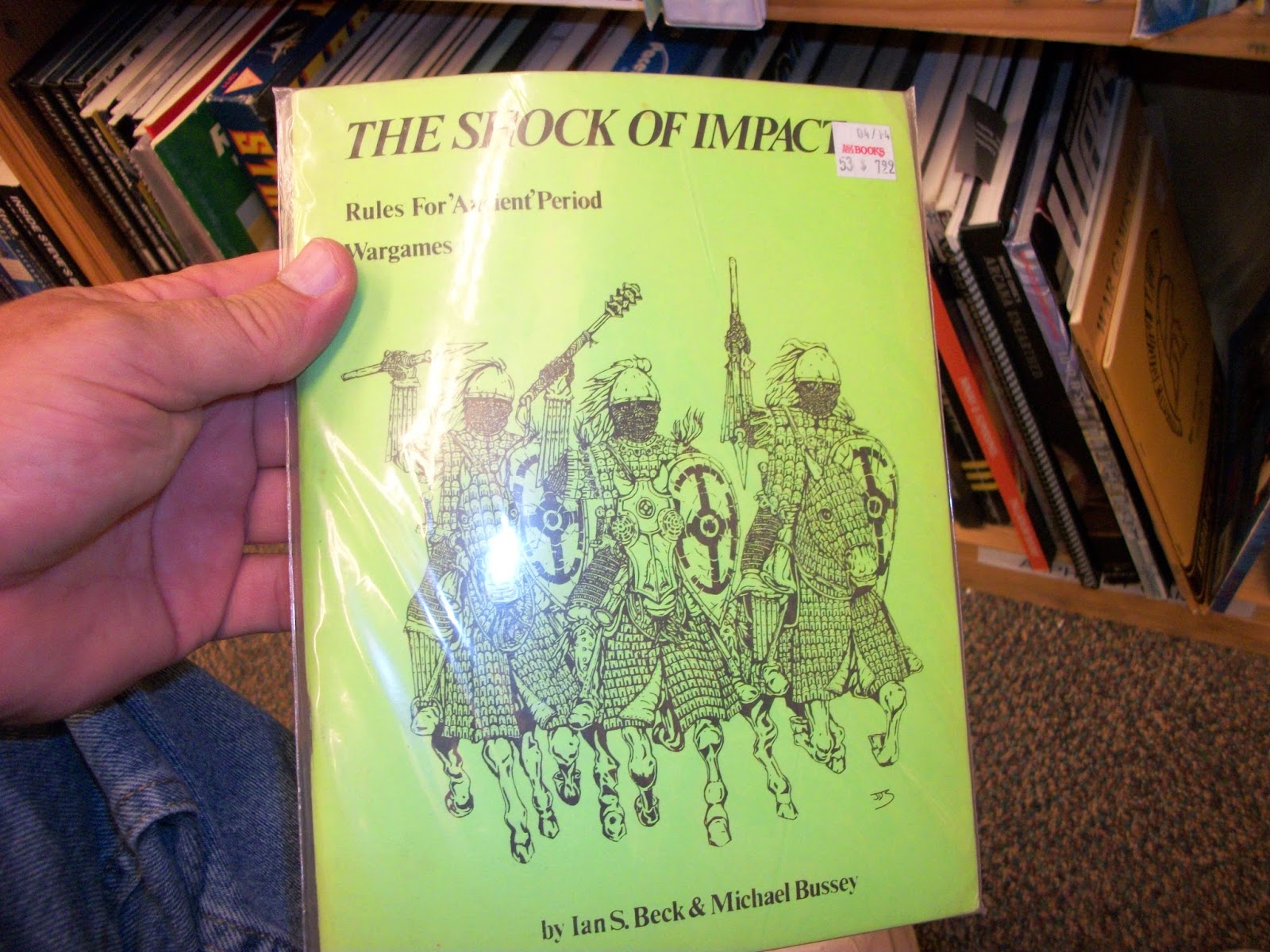 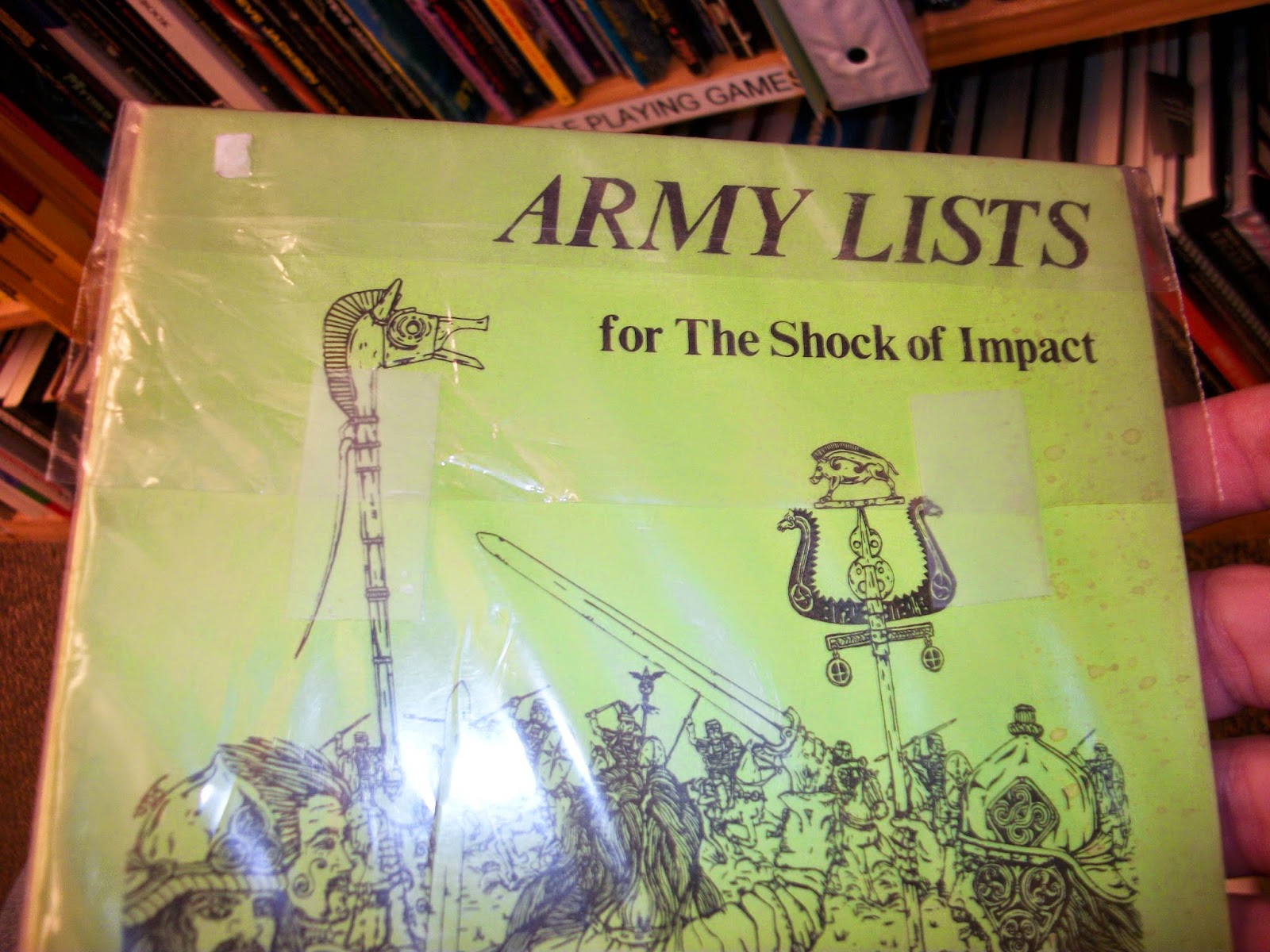 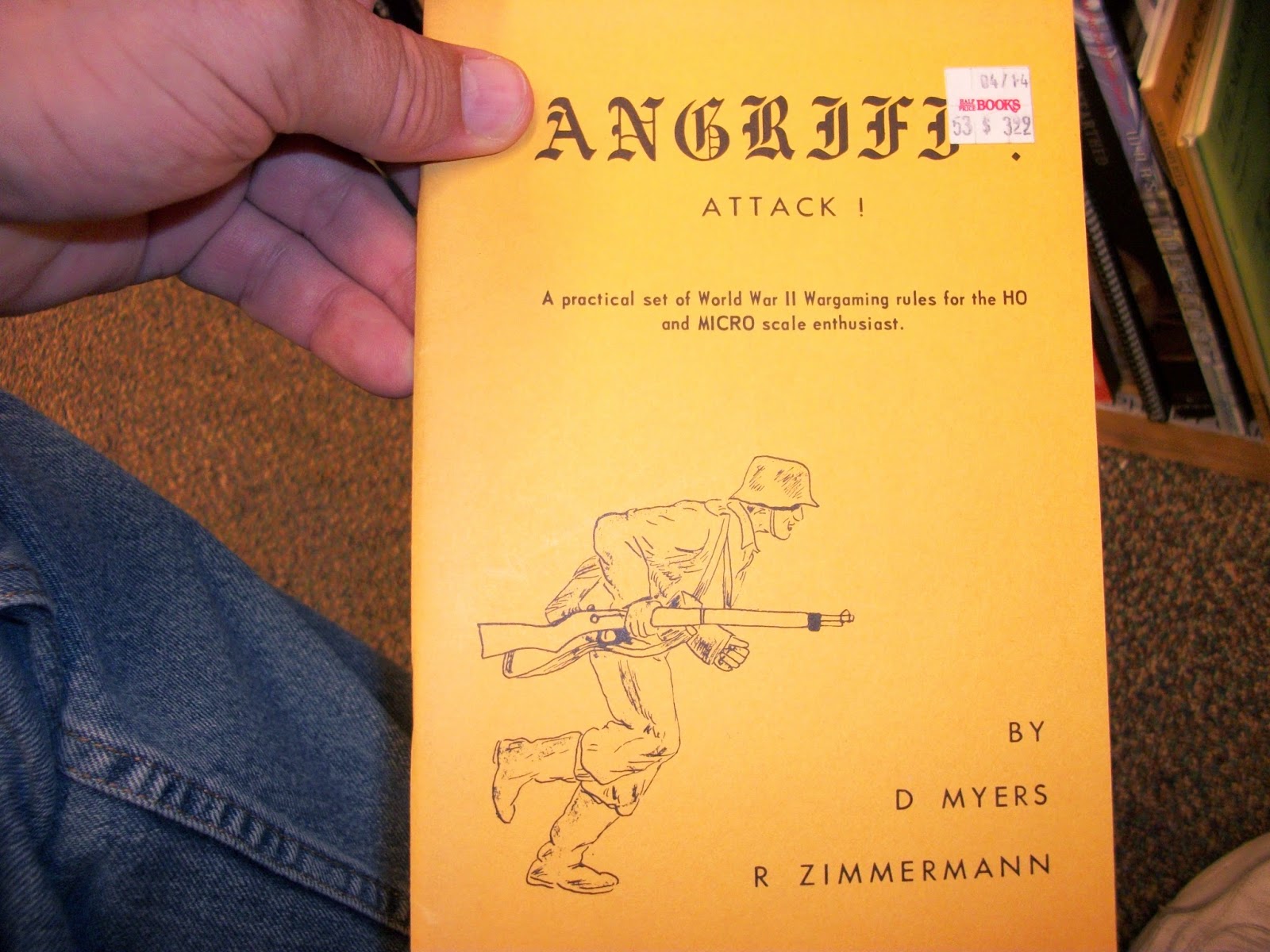 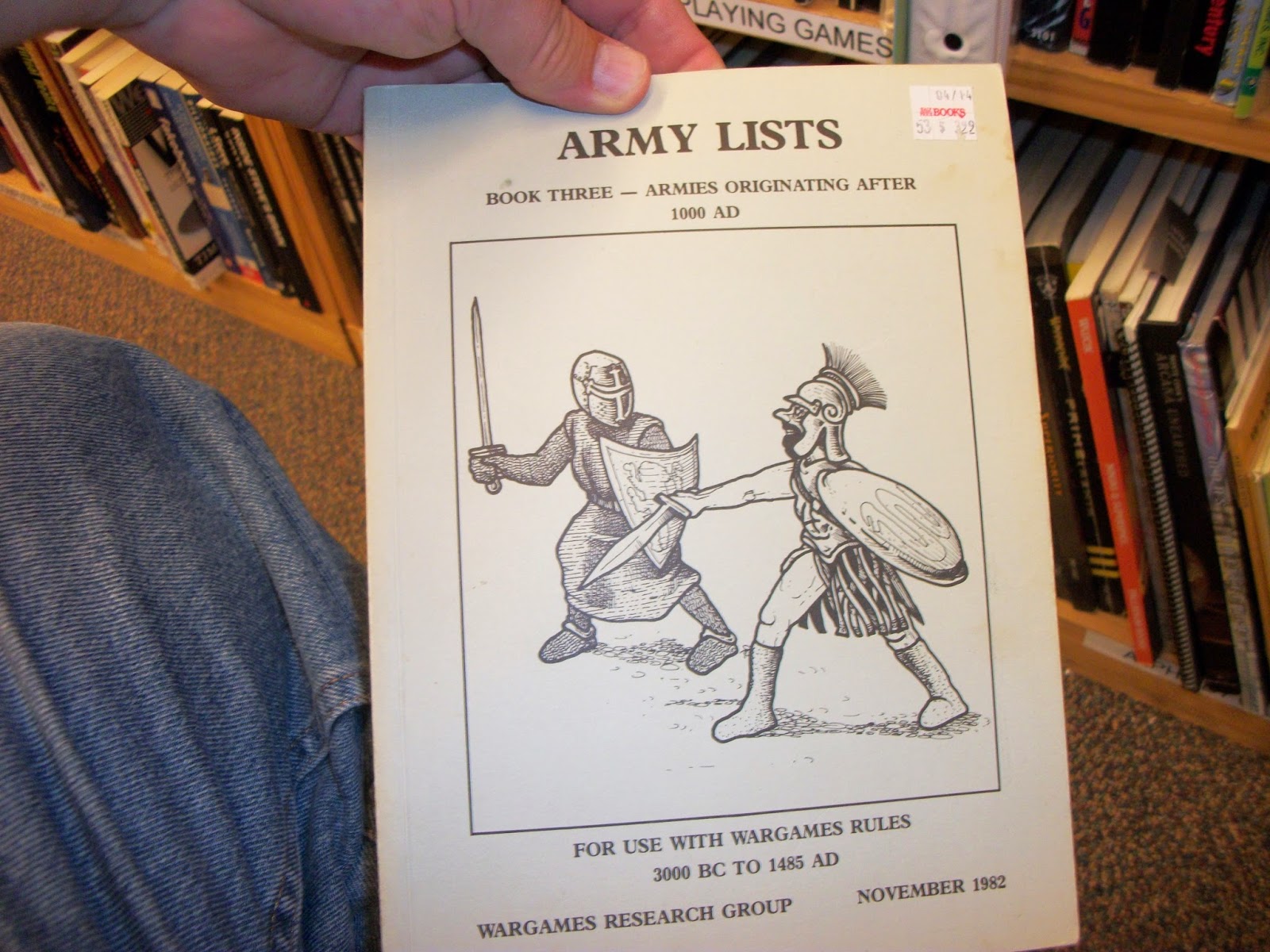 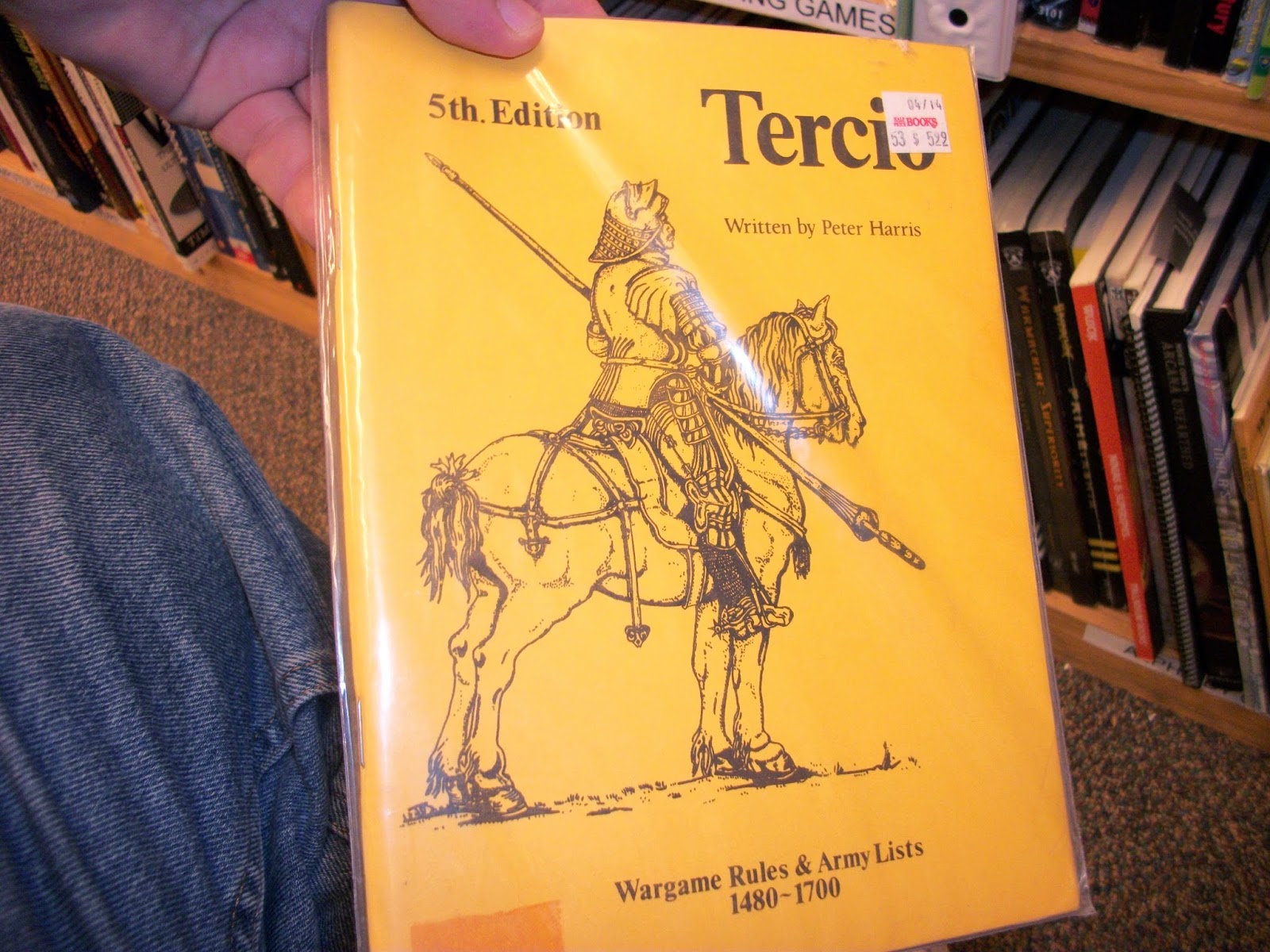 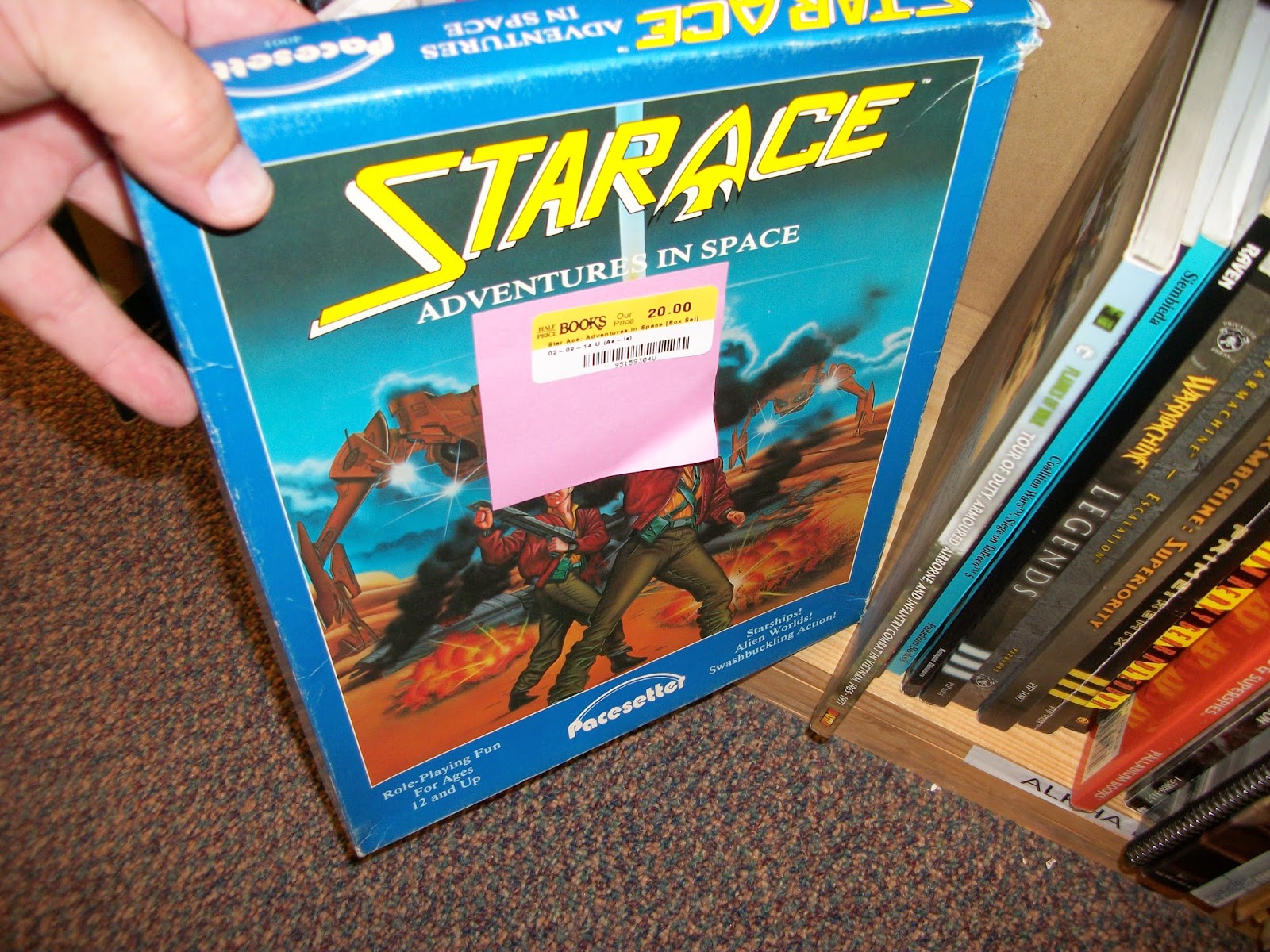 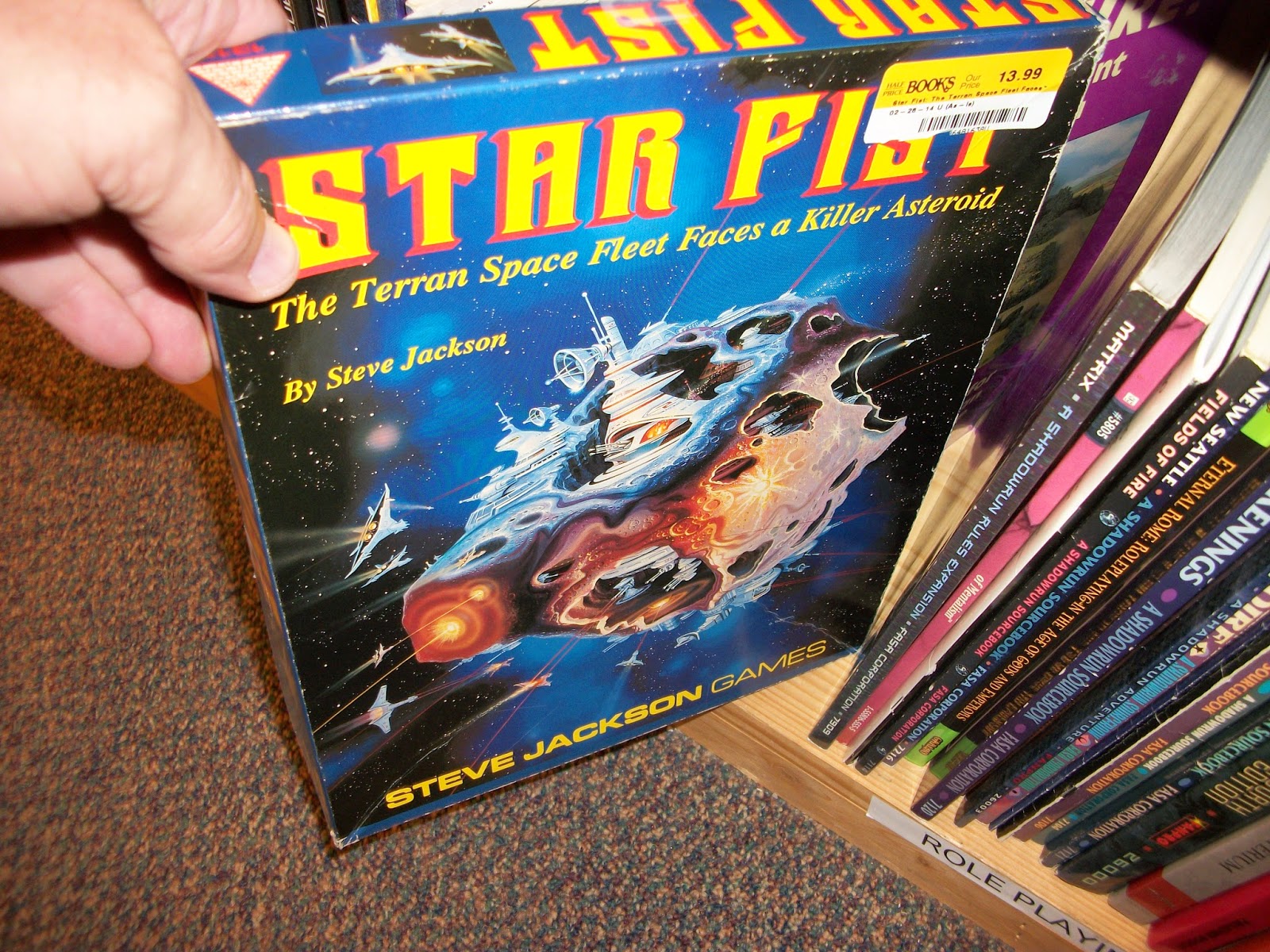 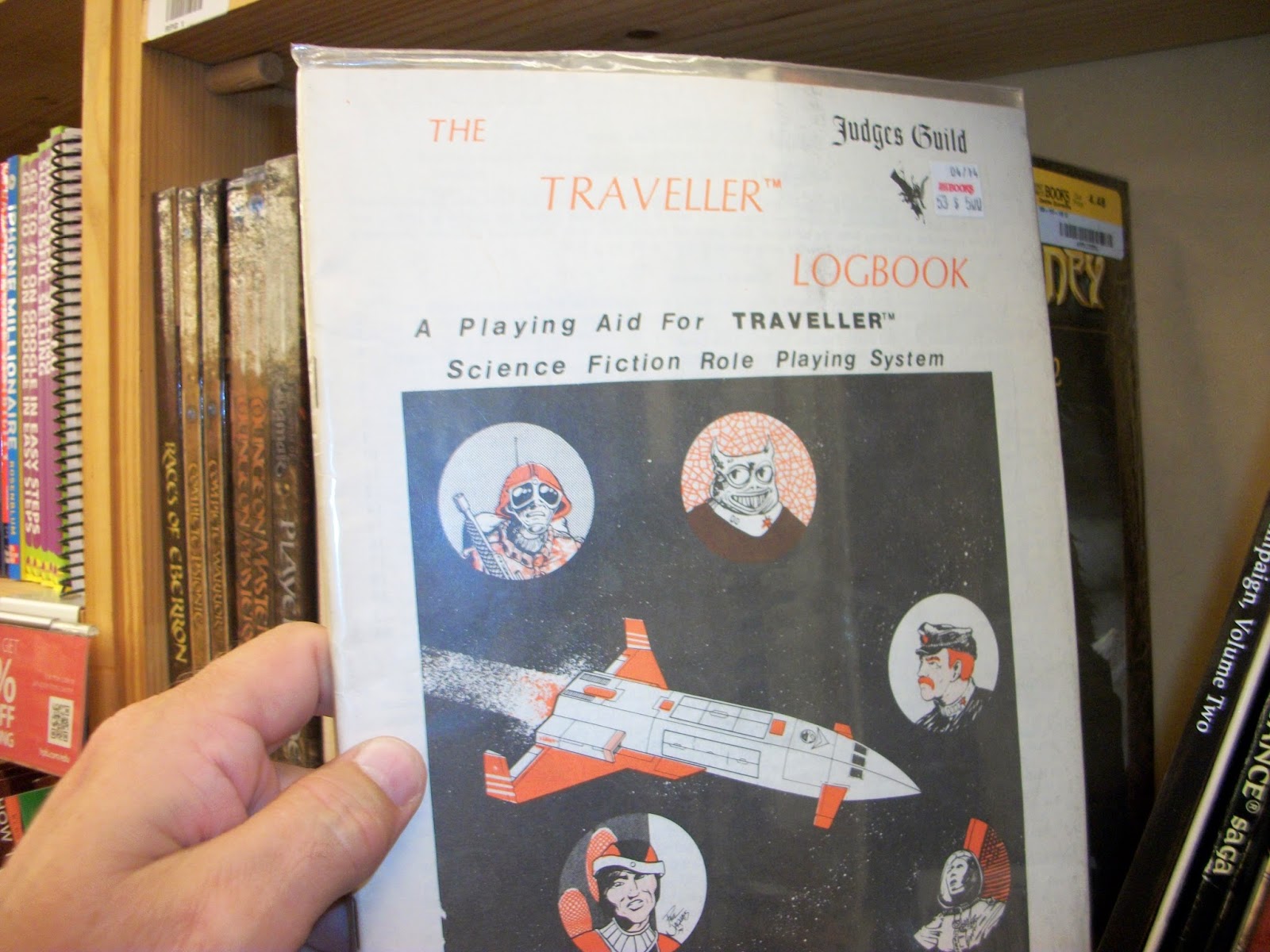 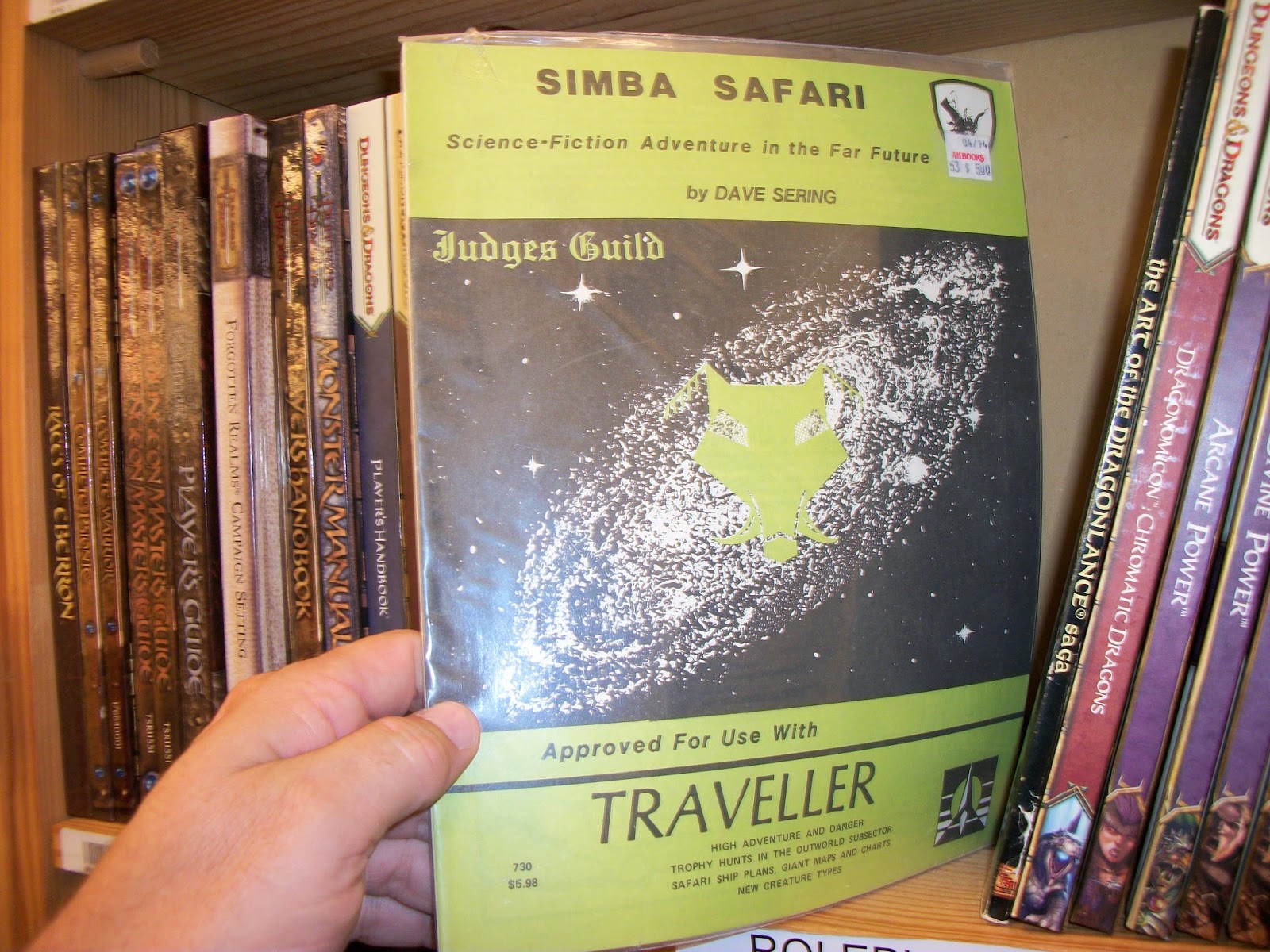 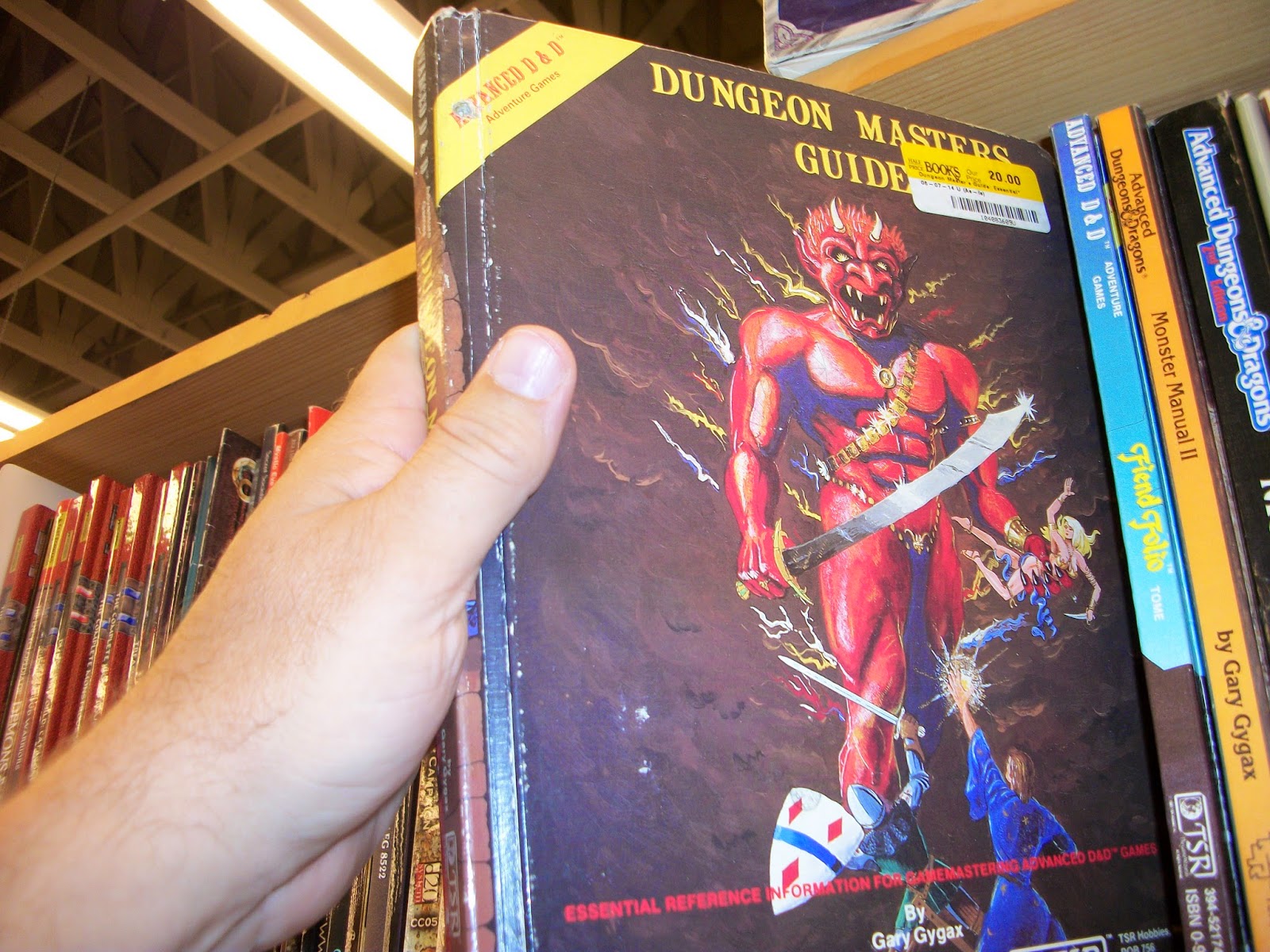 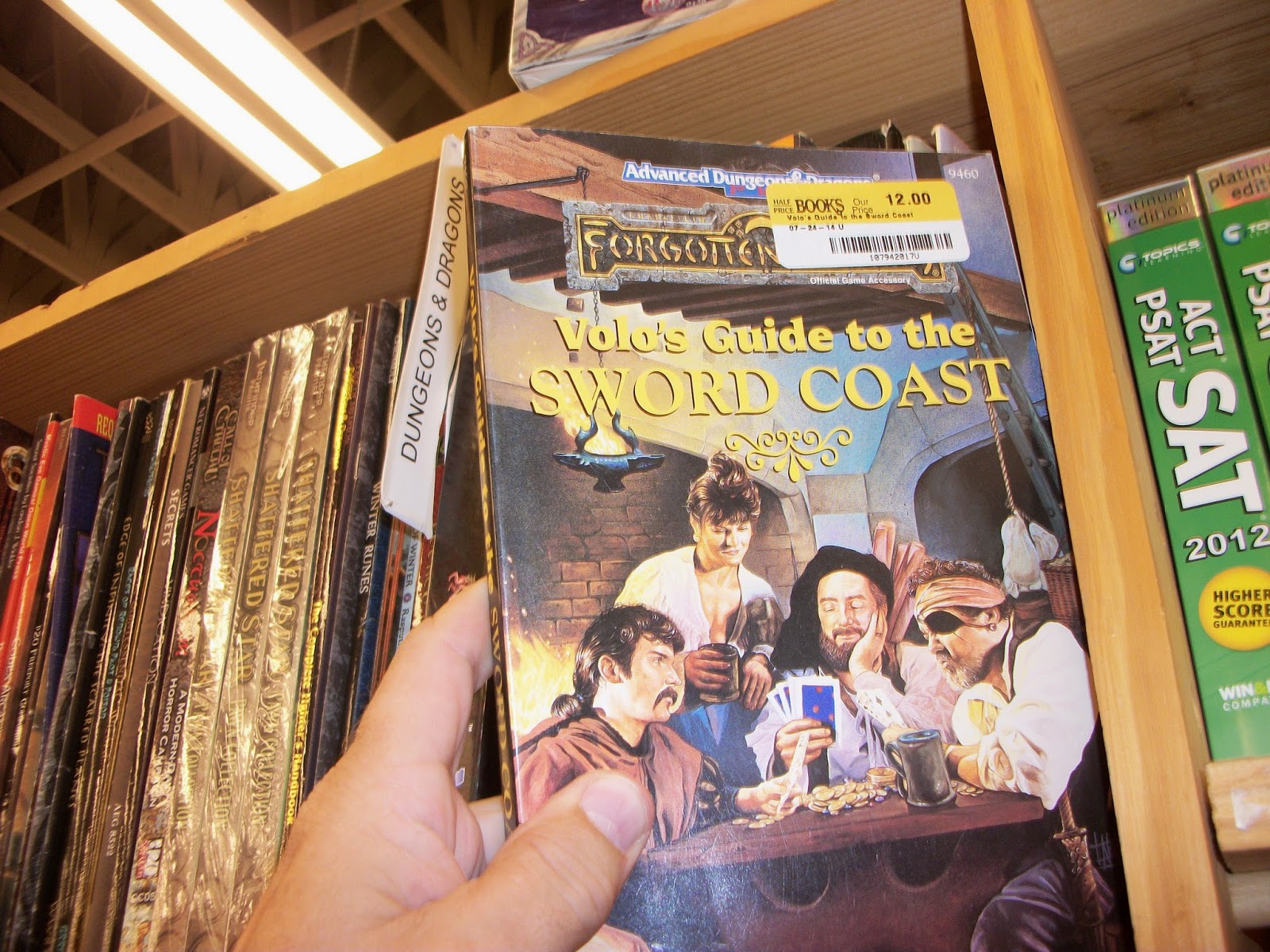 There are a lot more pics from this trip to check out either in my Facebook album here or over on Google Plus here.  If you are interested in any of the items, they can often be had through the HPB online interface or transferred from one HPB to another.  As always, call the individual store to find out their policy in this regard.

In the same spirit, and if you're a gamer who has been around and gaming for a great many years, I also started a thread over on the Board Game Geek forums that might interest you, and to which you might contribute.  It asks folks where they purchased wargames in the 1970s and the list of outlets has surprised me.  Locations include a pharmacy, many bookstores (some mainstream, some not), lots of toy stores (some large chains, some regional, and some ma & pa toy stores).  Anyway, chime in there if you want to add to the informal database.