There is a wonderful dice game, called Can't Stop, that some friends of mine and I play fairly regularly.  It's a Sid Sackson design, has very simple rules, and has been under the banner of a nearly a dozen game companies over the decades, including Parker Brothers, Asmodee, and Gryphon Games.  It debuted in 1980 but, on eBay or Amazon, you'll still shell out $20-30 for a complete version of it, depending upon the condition.  I hear the industrious among us might luck out and find one at a thrift store for a couple of dollars.  I keep my eyes open.  The Board Game Geek description runs as follows: 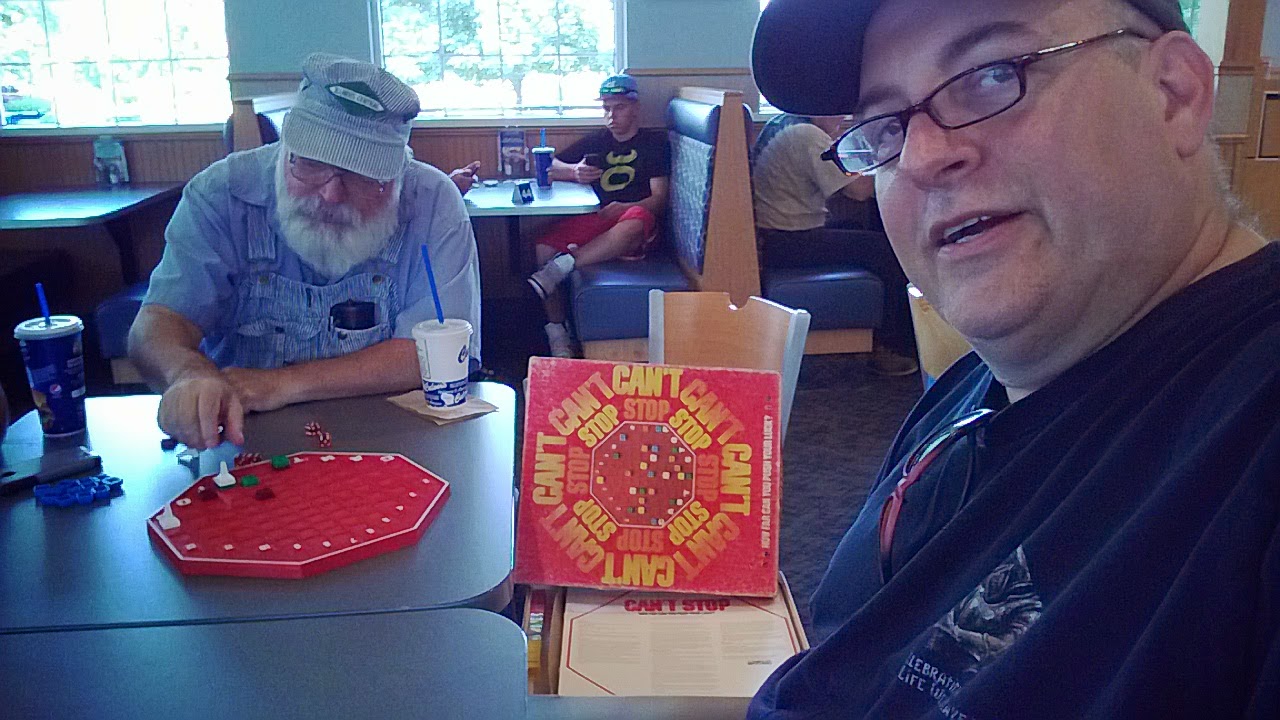 We recently developed a variant on this old favorite whereby someone can use the dice in any combination, even utilizing several singularly to advance a progress marker three spaces.  We tried this to attempt a faster game but found it didn't play a whole lot faster though it did play differently.  Rather than the inside columns being claimed early, more focus was placed on outside columns.  This leaving aside the 2s column and 12s column which get claimed as quickly as possible in either game. 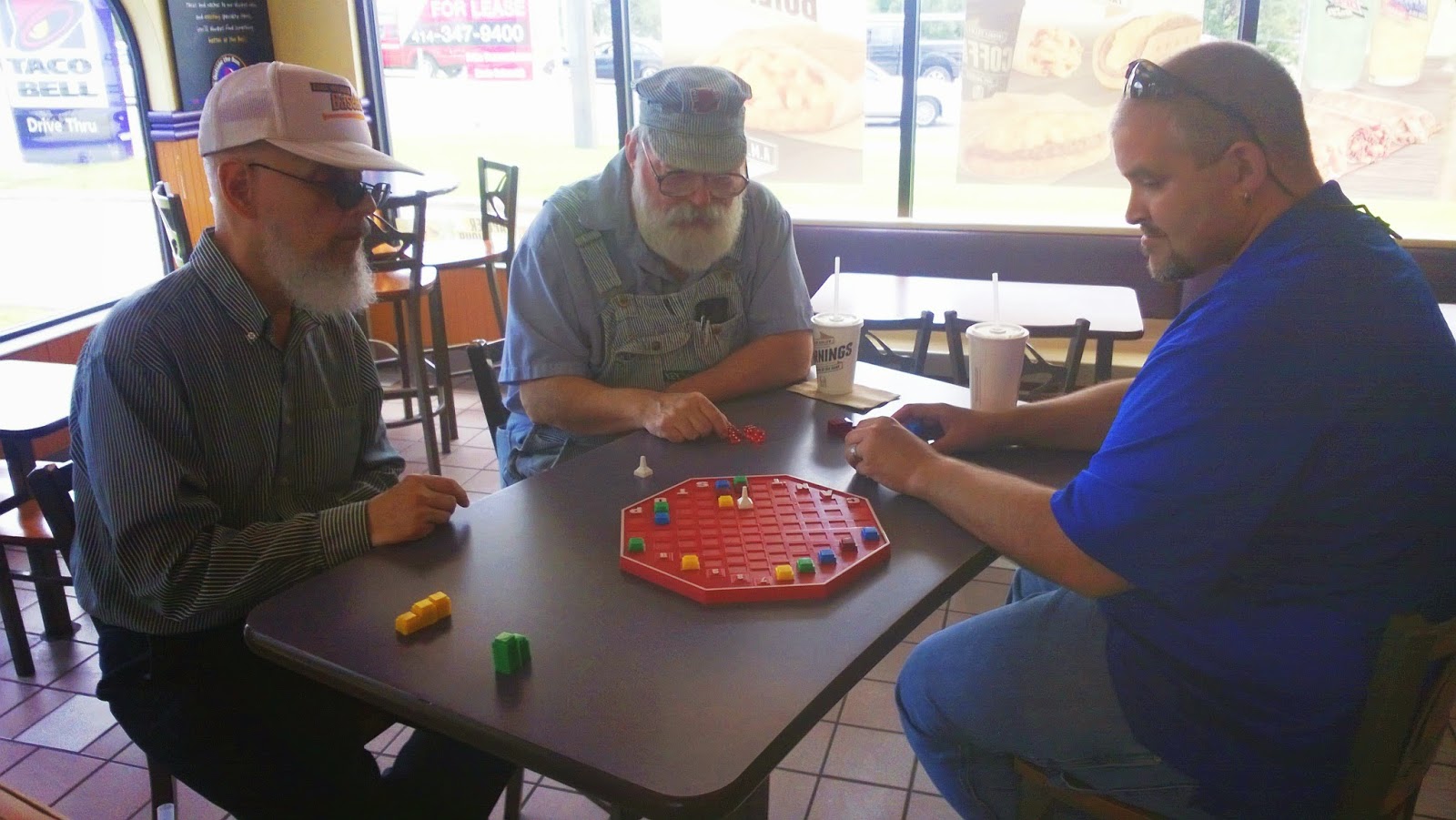 Keep your peepers pealed for this one round secondhand stores in your neck of the woods.  It's a fun game to play and a complete game one, even in standard-used condition, can turn a few bucks for you online, if you so desire.