In 1972, Conflict Games published a number of titles but one in particular, The Brotherhood (1972), included three designers that all had their starts in that year: Frank Chadwick, John Harshman, and John Hill.  While the other titled published by Conflict Games were wargames, The Brotherhood is really a worker placement boardgame.  It was likely put out to capitalize on the release of The Godfather film which came out the same year.  The game was later re-published by GDW in 1983.  Nonetheless, the career of Frank Chadwick includes dozens of titles and continues this year with the release of Battle for Moscow II (2016) from Victory Point Games.  The first edition of Battle for Moscow was released in 1986 and the second in 2009, so this game represented an ongoing interest of this long time designer. 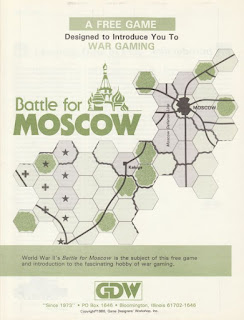 The career of John Harshman is not as prolific but also continues for many years with his work in the most recent Pine Hall co-authored release of Blue Max: World War I Air Combat (2014). 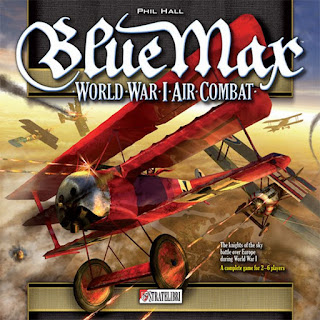 Finally, John Hill also has releases from 1972 onward, though he passed away in 2015.  His storied career is recounted in great detail on acrossadeadlyfield.com here. 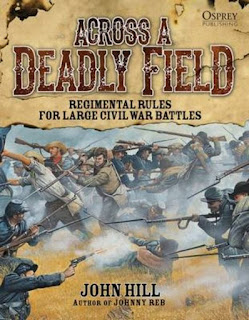