Game designer Chris Engle as a new wargame he'll be showing off at the Hamster Press booth (1636) next week at Gen Con Indy called Invasion England.  Here's his description from his Facebook feed:


It's been a long time since I made a straight up war game. Invasion England is an 1880's war game played on vintage ordinance survey maps using new rules that stress resource management and force multipliers over simple maneuver. I've got three sets. This one is a communist uprising army coming down to London from the Midlands. The other two are a French and German invasion. It's steam punk because it includes zeppelins! All available at the Hamster Press booth (1636) next week. 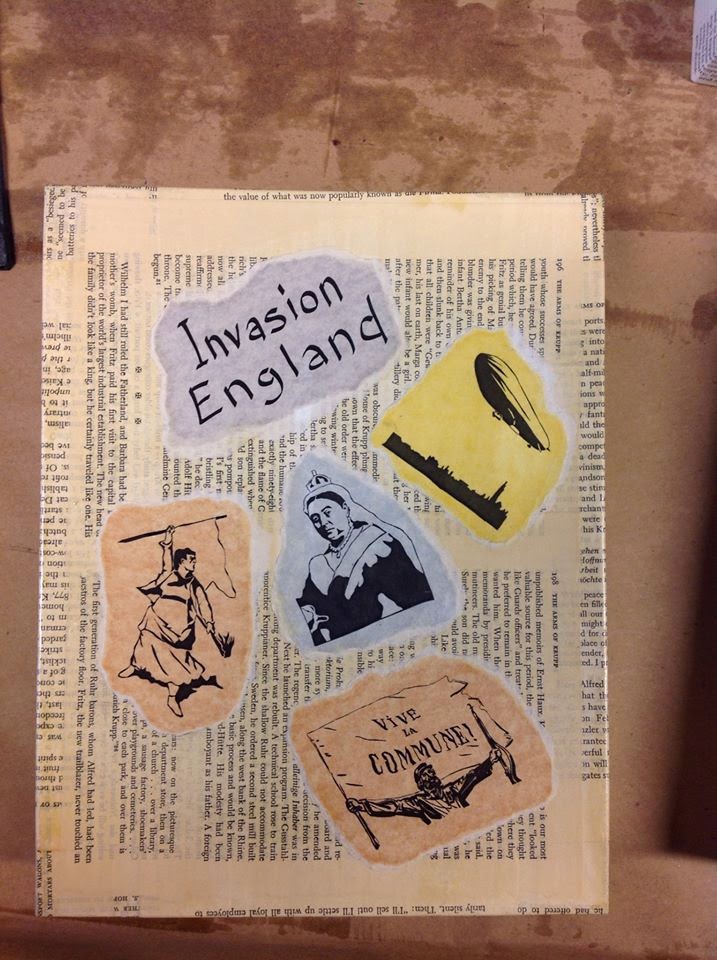