The games in the Quarriors line from Wiz Kids get some pretty good traction.  As dice games go, they are cleverly designed and bring some style to the table.  I recently played Quarriors! Light vs. Dark (2014). 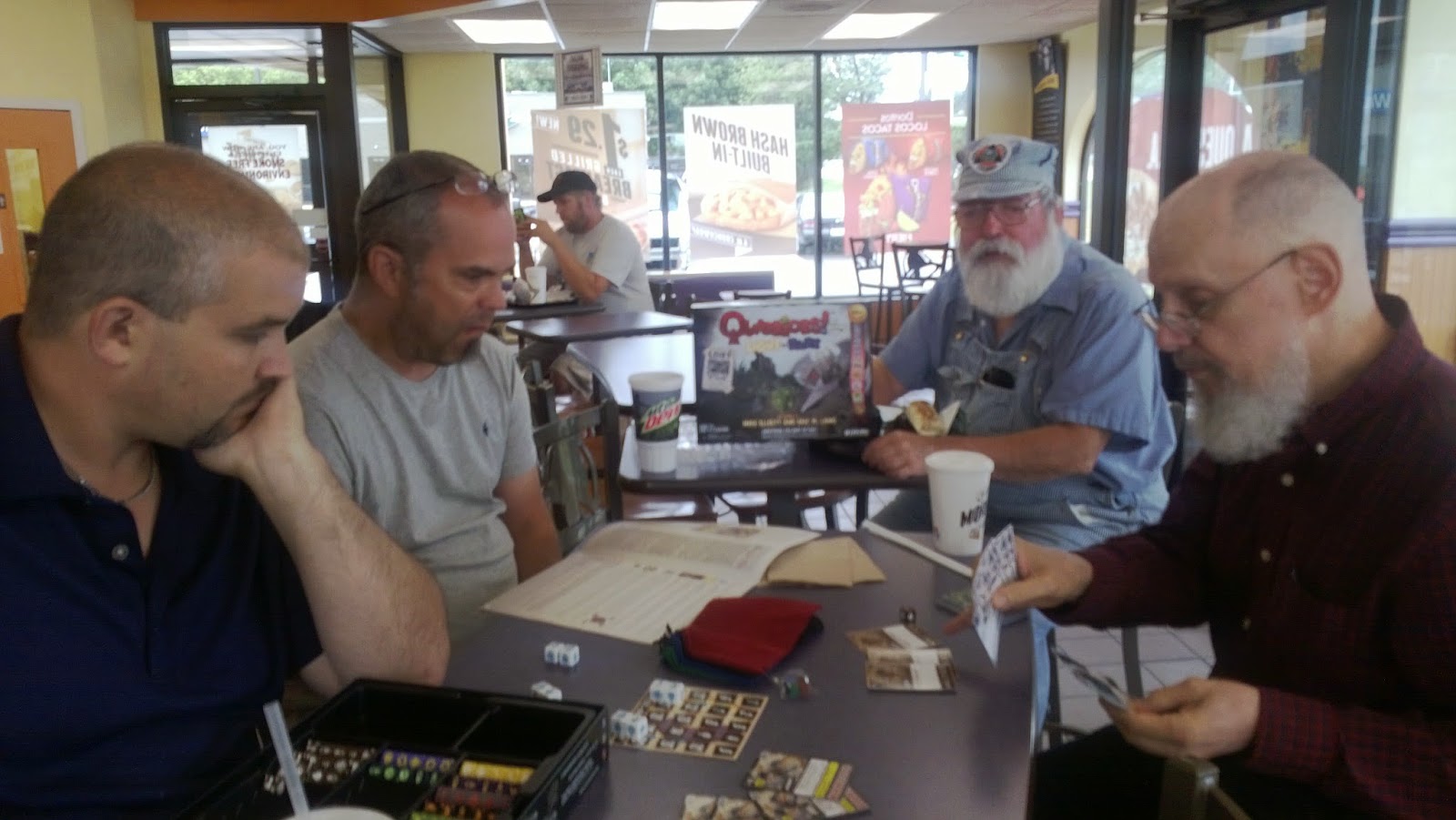 This latest entry to the expansive string of Quarriors games adds more permutations to the sides of the dice and pulls the currency dice back from the building dice pool to try and address some of the issues in the previous incarnations.  The description follows from Board Game Geek:


In Quarriors! Light vs. Dark, players take on the roles of Quarriors, mighty mystical warriors who have the power to capture dangerous quarry from the untamed Wilds! They must conjure the mysterious powers of Quiddity, cast powerful spells, and summon their creatures to battle if they hope to overcome rivals and earn their rightful place as the Champion!

Quarriors! Light vs. Dark has the frenetic excitement of a dice battle game, with an added "deckbuilding" twist as players customize their dice pools during the game by using resources generated by their rolls.

Quarriors! Light vs. Dark can be played as a standalone game or used as an expansion for the Quarriors! base game. 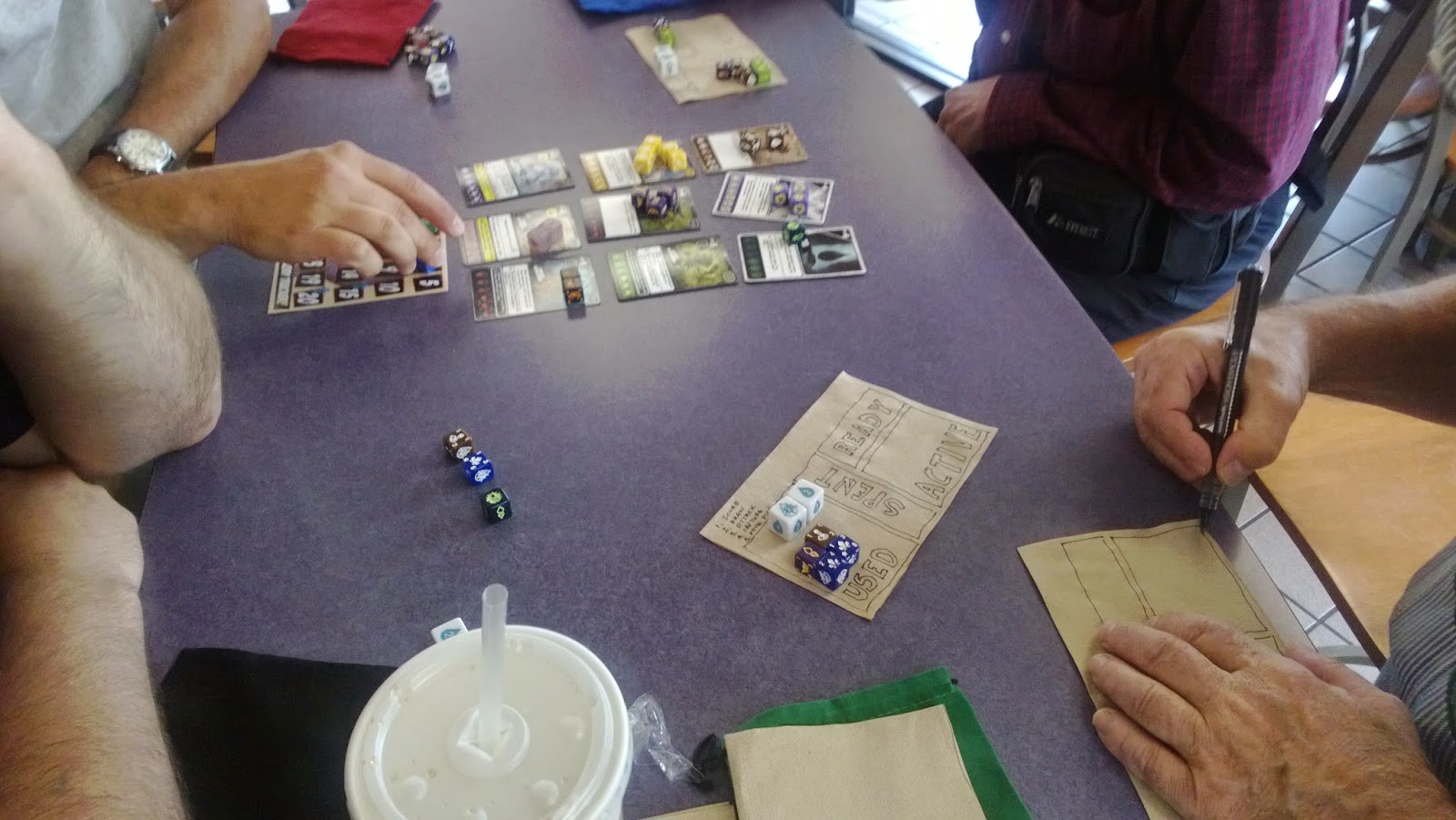 We played it as a standalone and I think that gave me the best picture of the game and the new mechanics.  I'll need to play this a few more times to see if the changes turn me around on this dice game but, for me, if often feels like too many working parts for too little pay off. 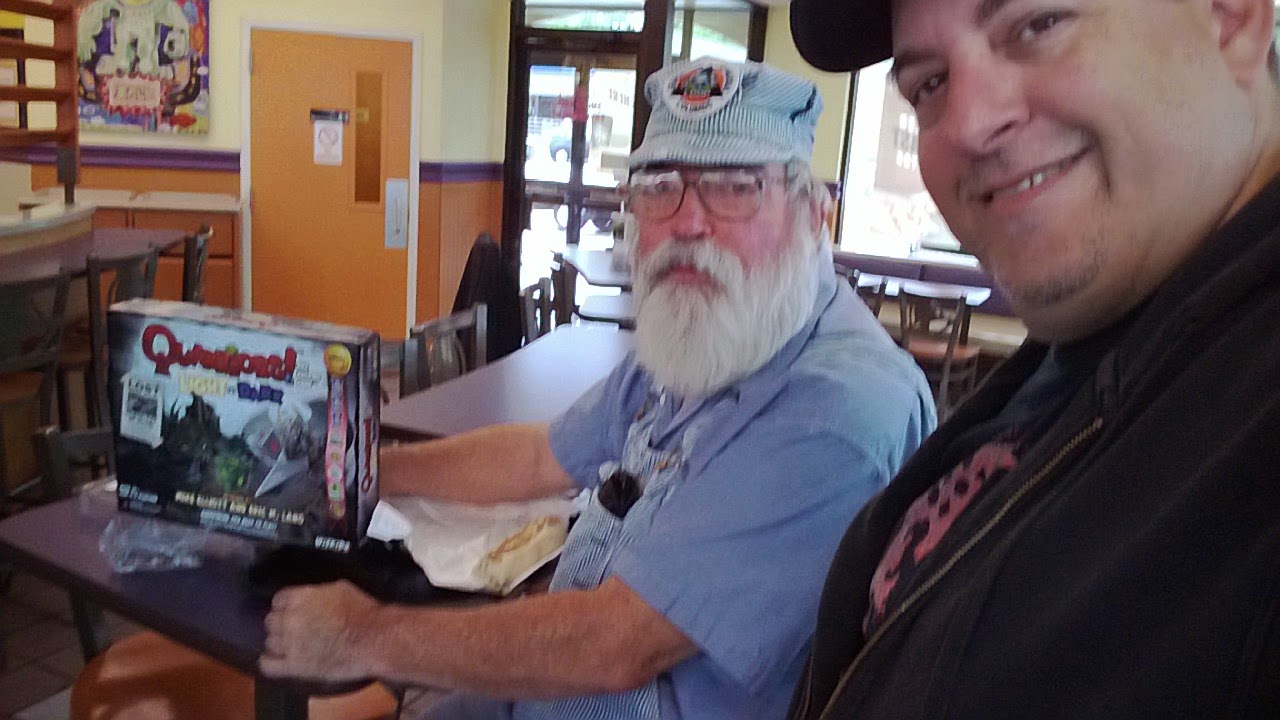