If you love miniature armies, then go check out the Classic Wargaming blog run by Phil Olley.  His blog motto, Forward to the Past, gave me a chuckle right away when I stumbled across it but the stunning pictures of his armies, and some armies of others, left me breathless.  For those living in the UK, or who don't mind paying a little extra for shipping, it appears he often sells whole armies that he has built and painting, a real treat for those who want a great looking tabletop table army but either don't have the time or don't feel they have the skill to put one together on their own.  He also has a zine called The Classic Wargamer's Journal published since the Summer of 2010.  Here's a couple of the pics he has up at the blog - 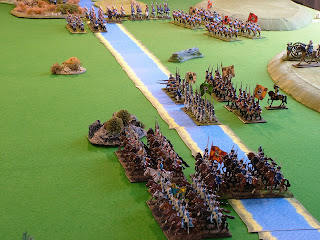 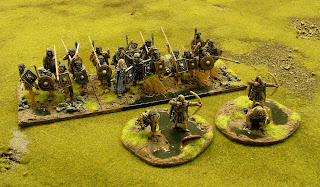 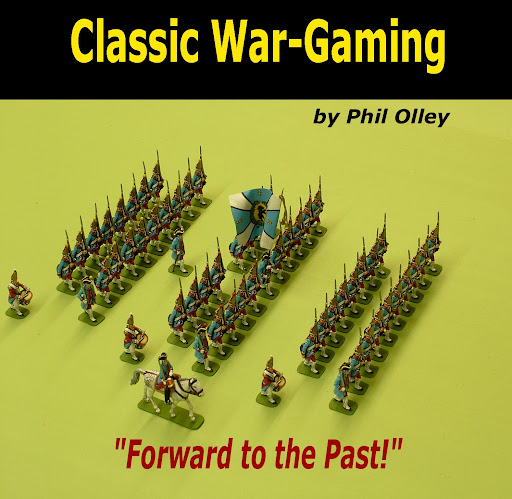