Over on the Board Game Geek YouTube channel, a bunch of videos are being uploaded from their trip to Spielwarenmesse 2015 in Germany. 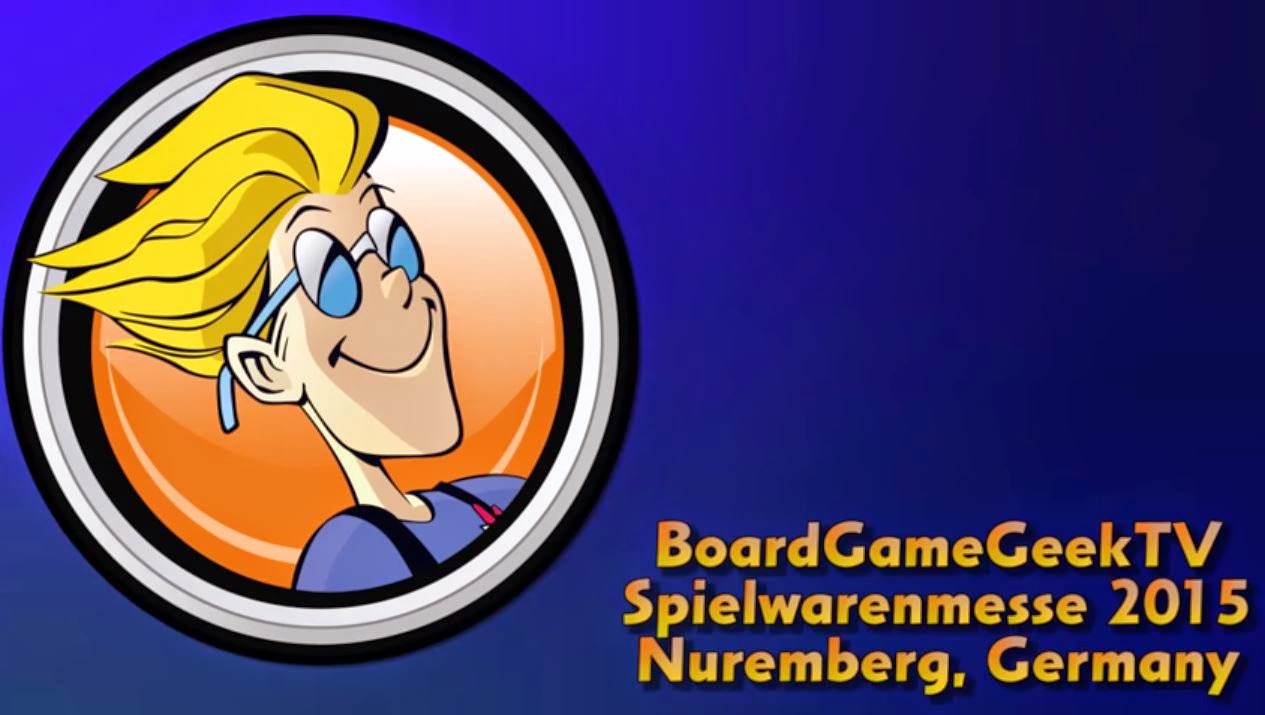 Thus far, more than a few have caught my attention but below are three in particular I will be hoping to play someday.  First, Discoveries (2015) gives another take on the Lewis and Clark expedition.  Enjoy. 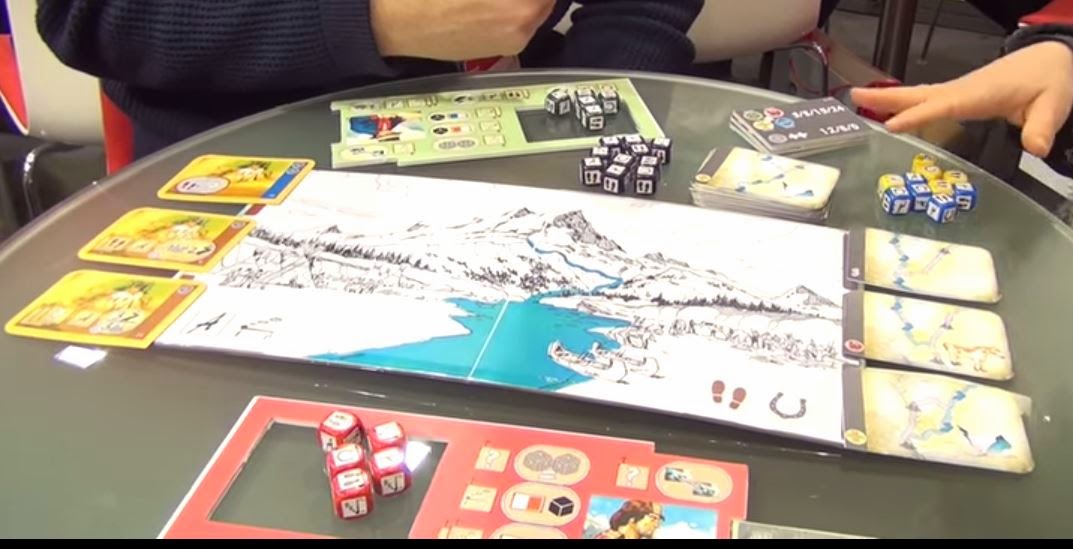 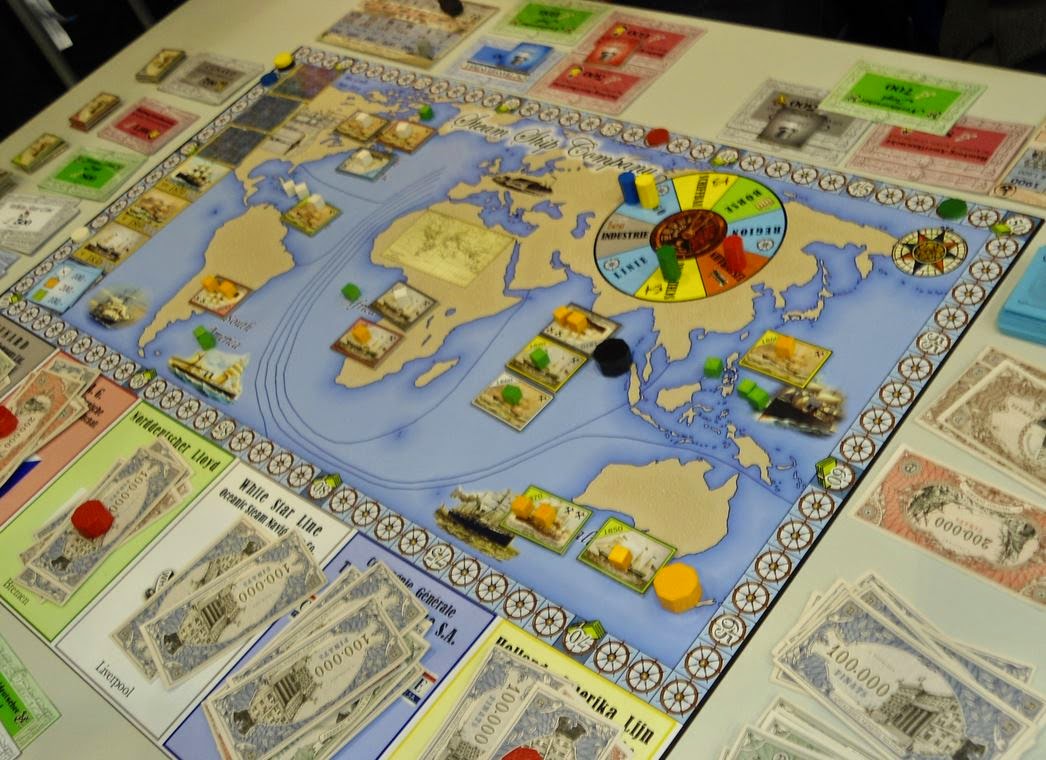 Finally, The Magnates: A Game of Power (2014) came out first in Poland after a crowdfunding effort and now will be translated and produced for English speakers as well. 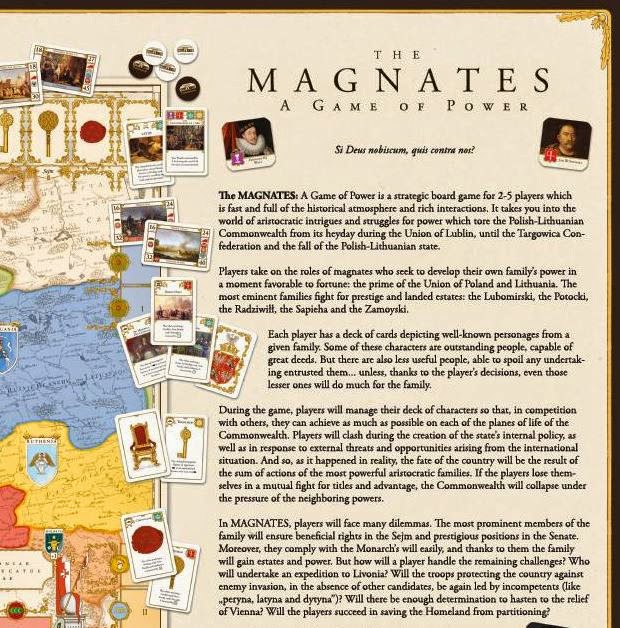