A quick heads up that there are tons of new items up for grabs at the Creative Mountain Games eStore, an eBay outlet.  Recently while Spring cleaning, I re-found a couple of storage containers I had brought with me during the move and promptly slipped in the back of a closet.  Much of this stuff was items I had garnered during the purchase of a lot from which I kept what I wanted and stowed away the rest with plans to get it up on eBay sooner or later.  Well, now it is later.  In some cases, much later.  But, I am determined to get through the process to add as many of these as I can.

I don't do auctions, preferring to search for each item as it is added, find out what folks are getting or asking, then ask the same or just a bit less in most cases.  Even if you prefer the auction style listings on eBay over the Buy It Now items, have a look.  There are definitely some rare and collectible listings that I could only find in cached instances and a couple where I priced it based off similar items.  Most of what I have added are minis but also some RPG stuff and others.

Some of the minis are still in the original blister pack or box, while others were painted to some degree, nothing award-winning but often table-ready.  I've identified most stuff but if you spot something that I have improperly labeled or not labeled at all, let me know and I'll try to clear that sort of thing up quickly.  I'll add a few pics below but go check out the items in the store here (and there's always a link in the upper right of this blog).

BUT, I have also decided to kick off this new batch of listings with everything at 10% OFF! 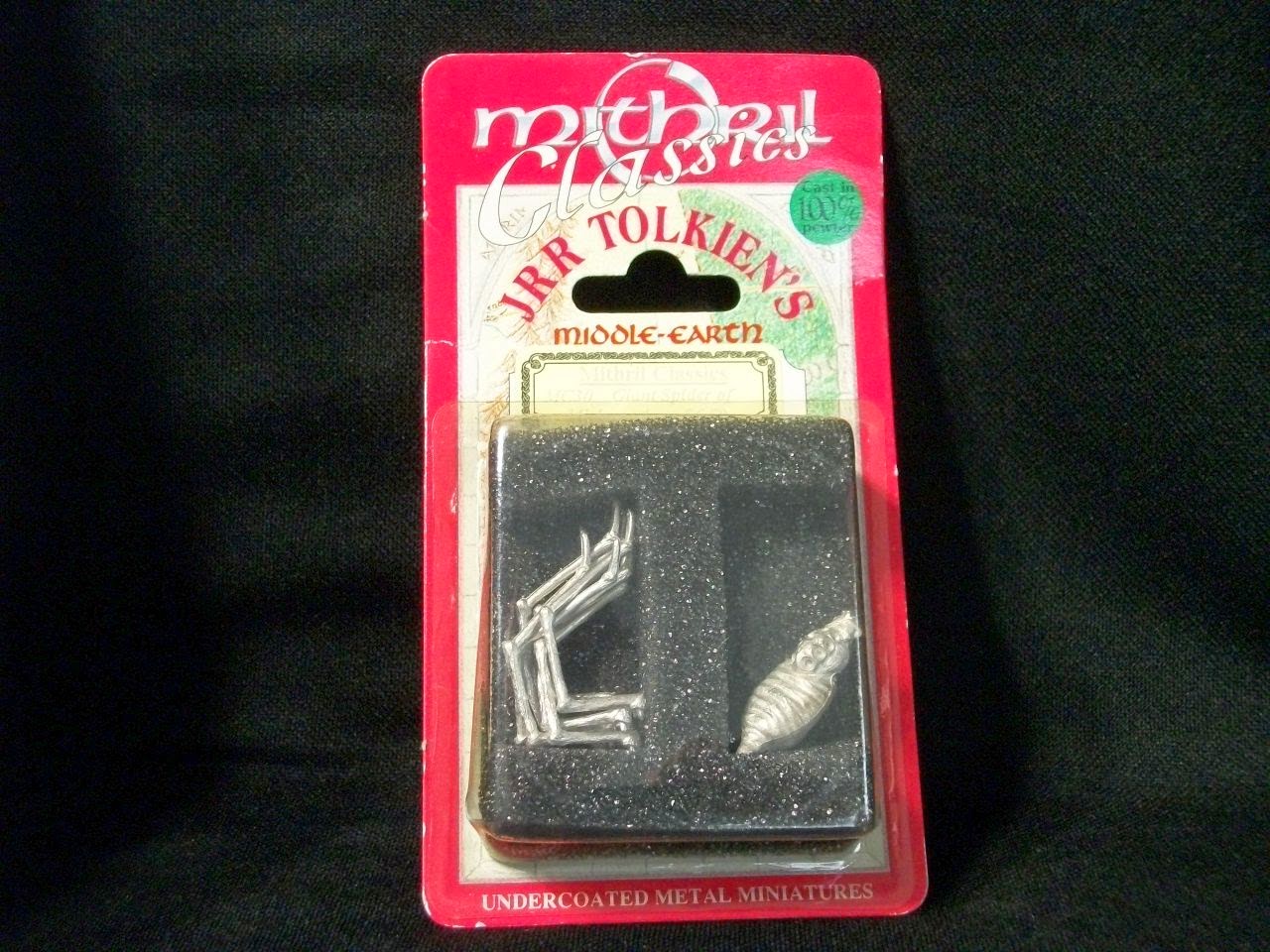 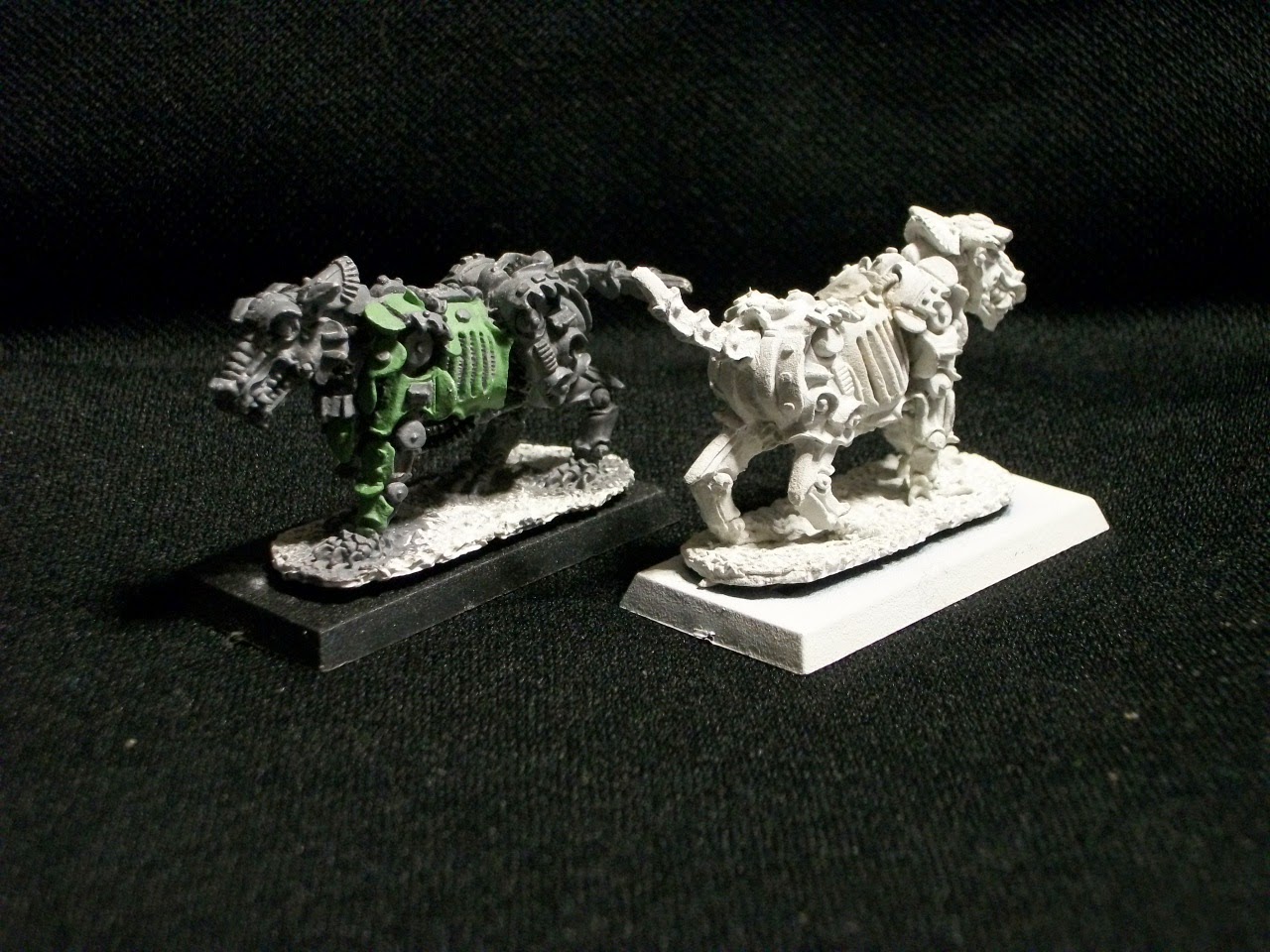 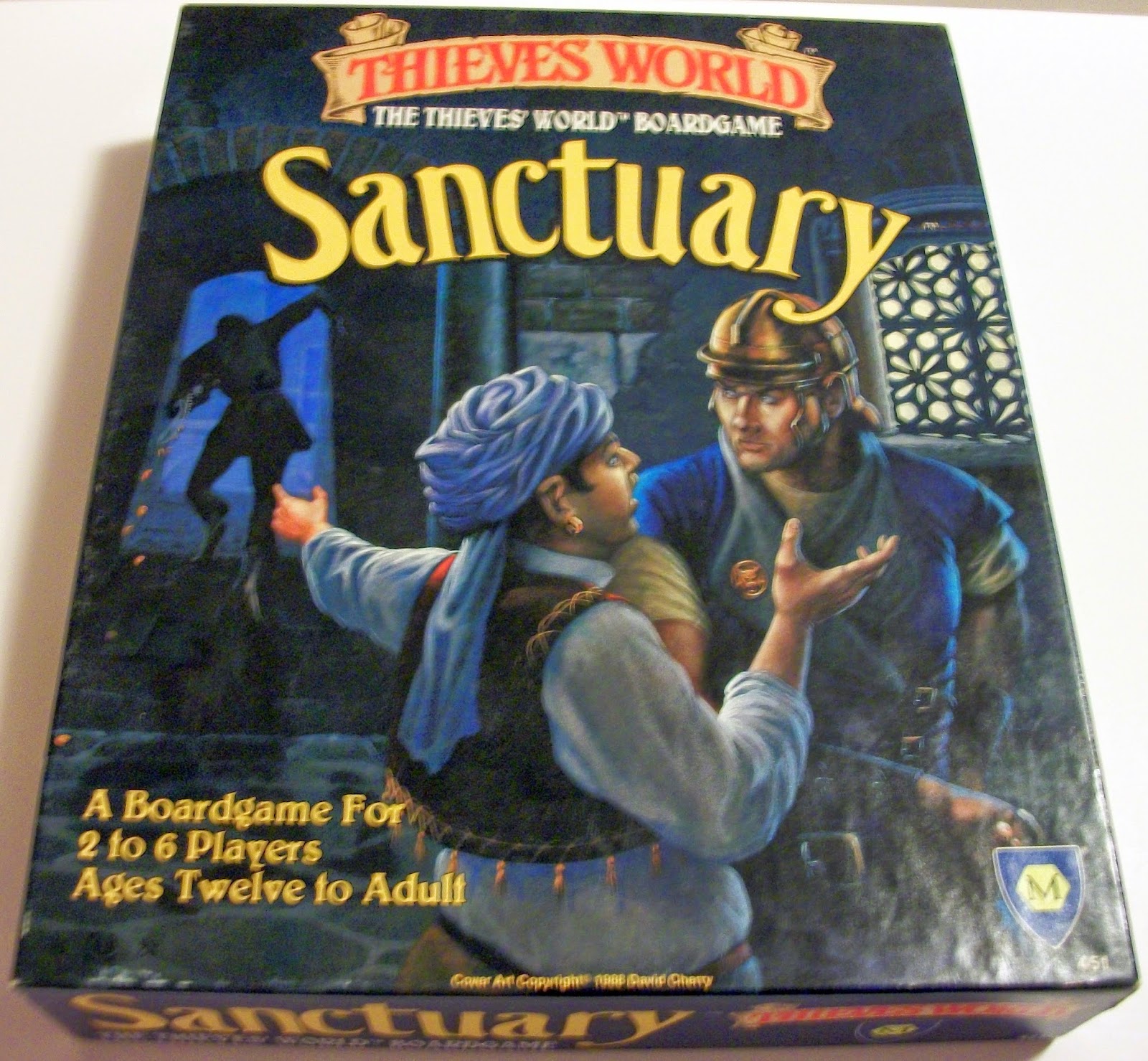 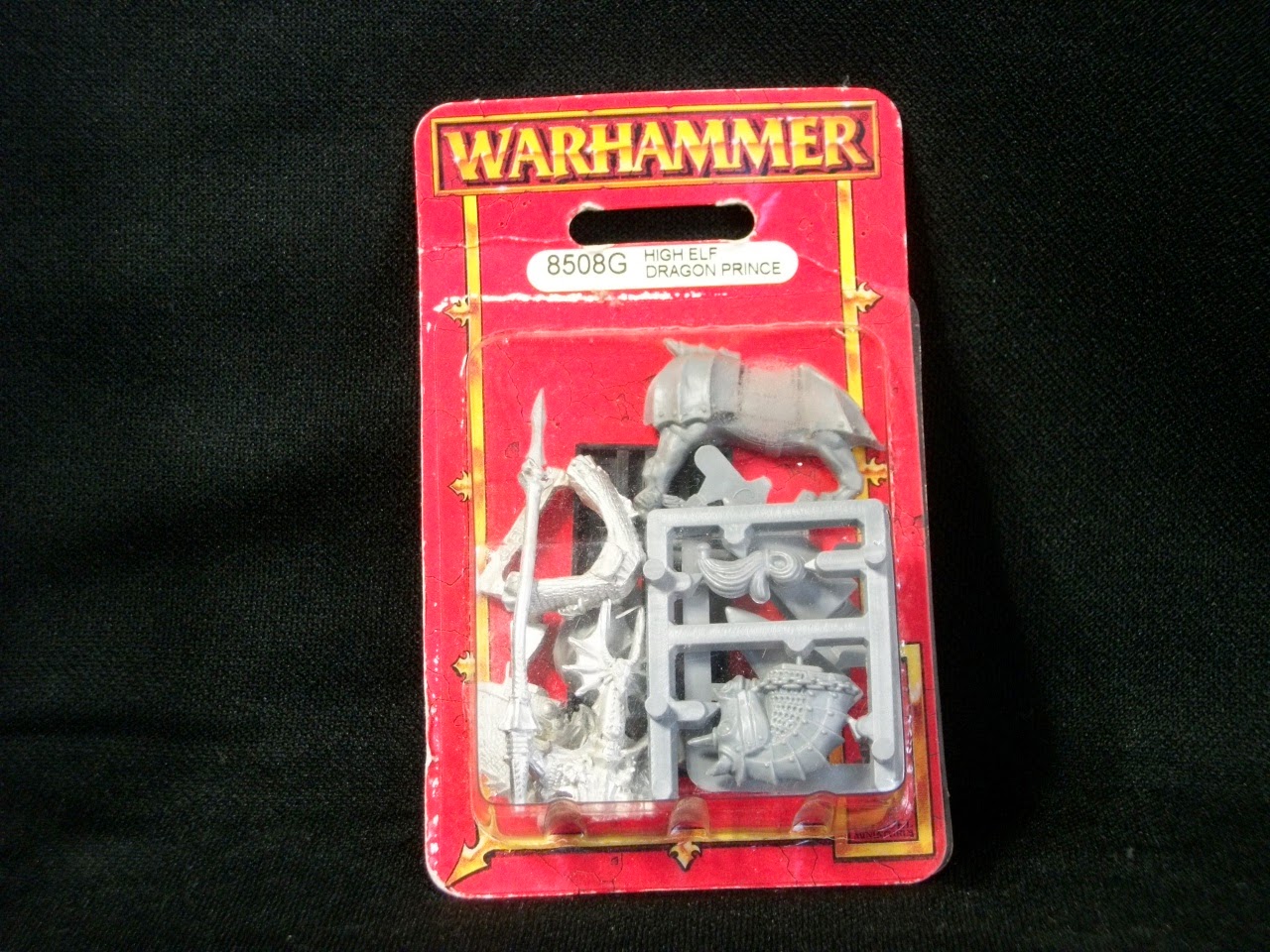 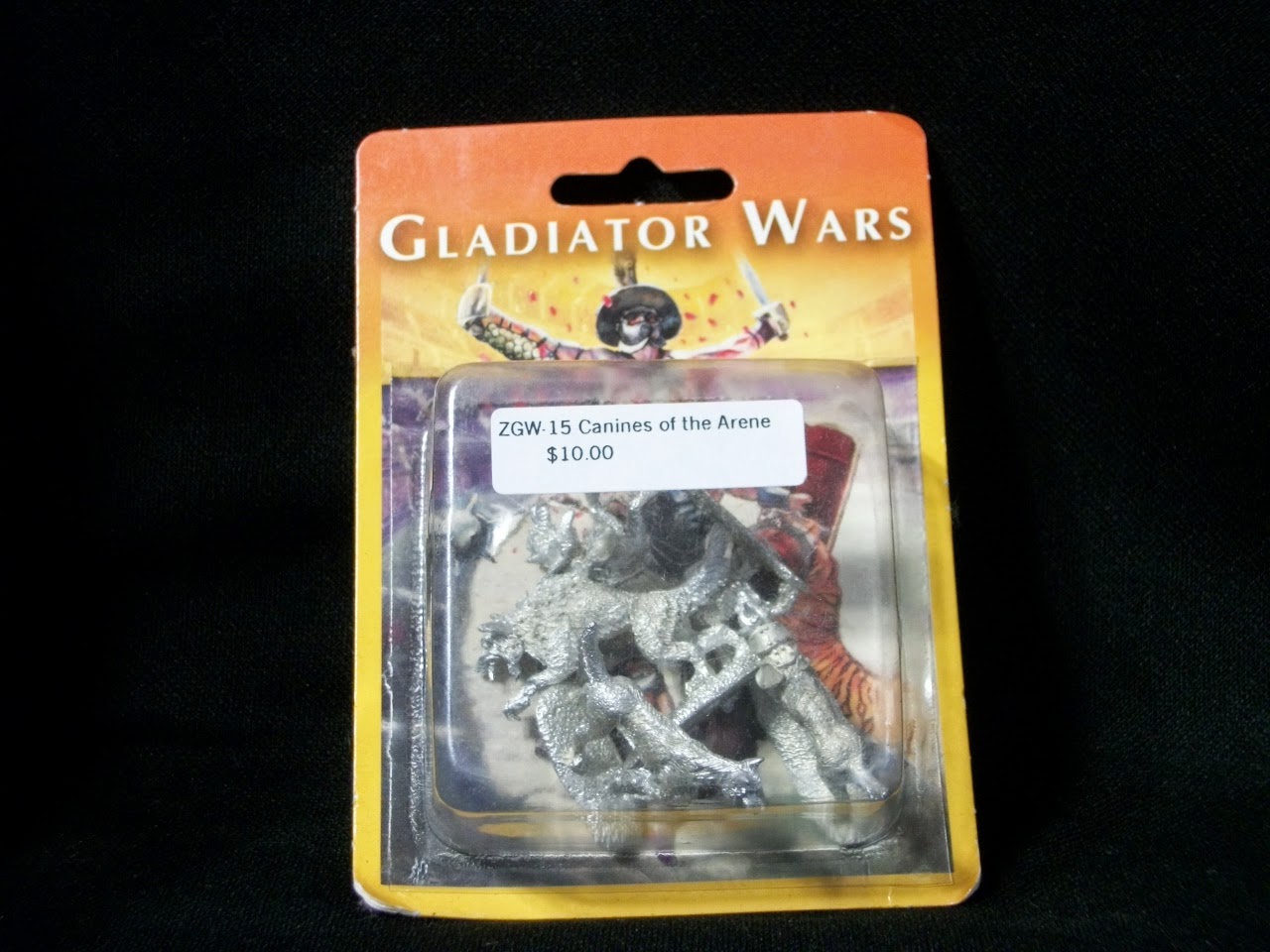