After a quick game of Brian's Love Letter variant, we played Give It to the King followed by a couple of games of Railways of the World using the Eastern USA map.


Kurt broke out Give It to the King, a game I had not played before. 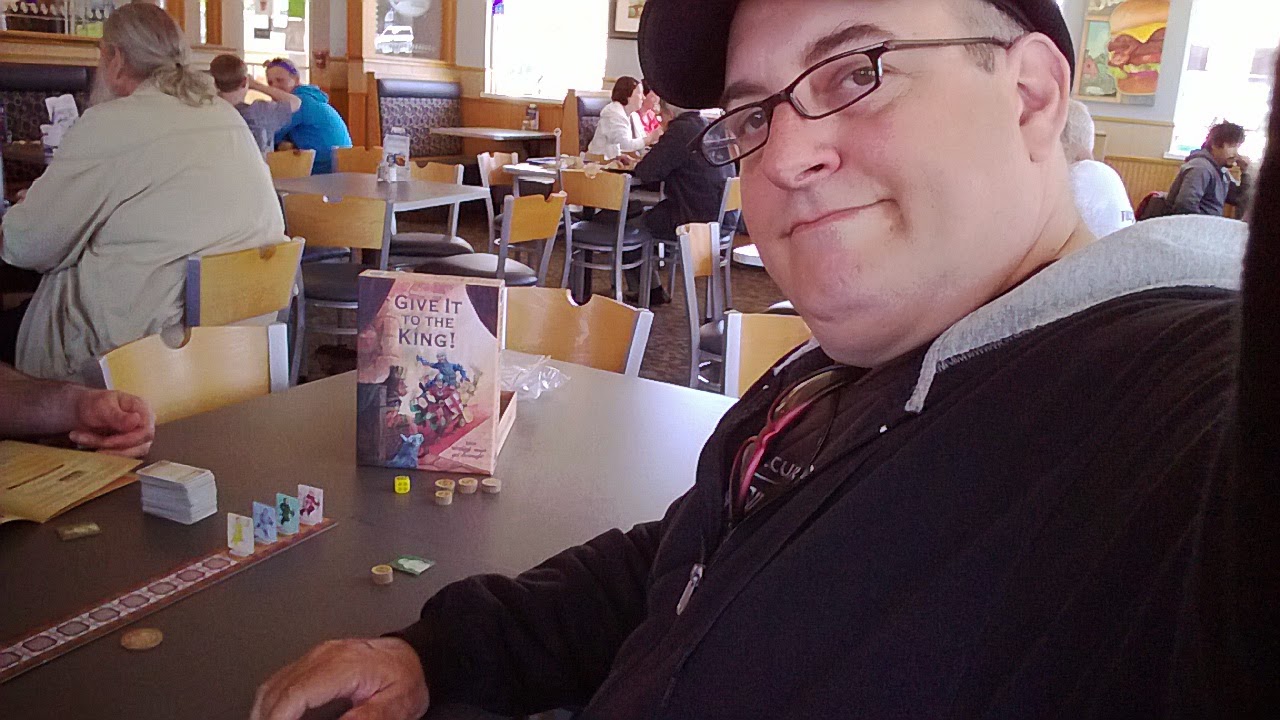 We were all just learning Give It to the King but it is a very fast and simple game. 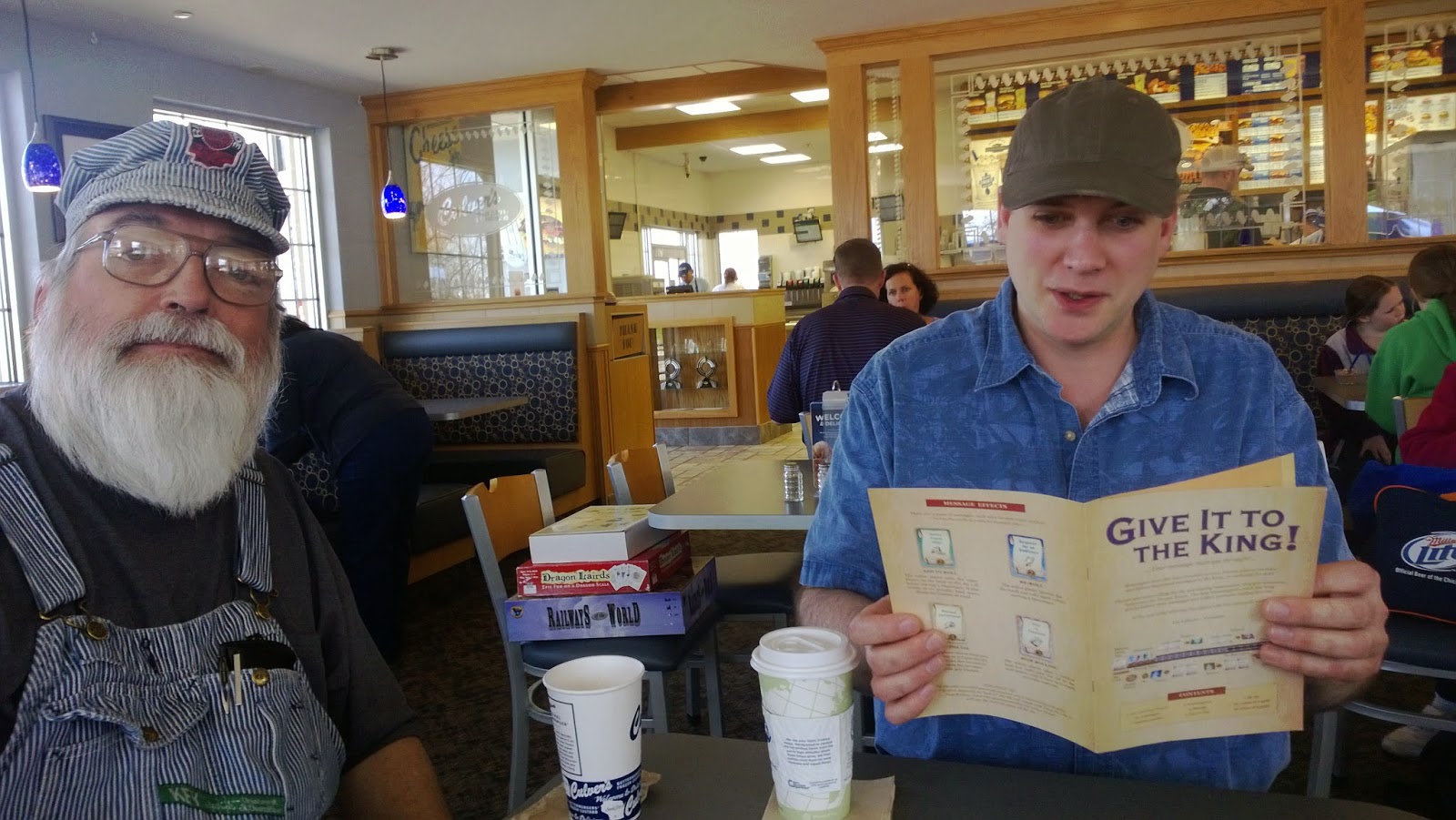 Play any Train game and Tom Wham is going to be smiling, as was the case with Railways of the World. 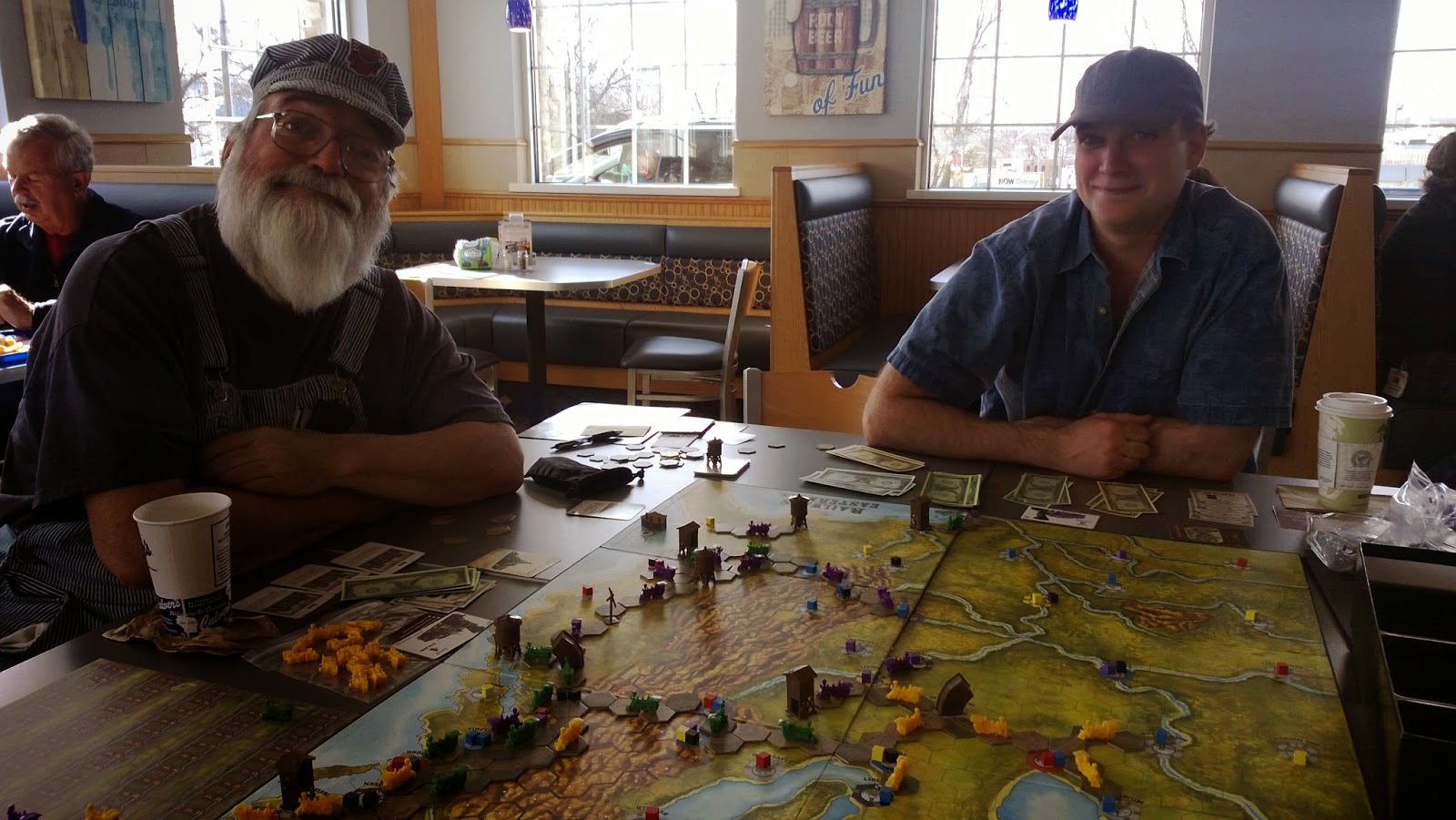 Railways of the World is largely like Railroad Tycoon with the serial numbers filed off. 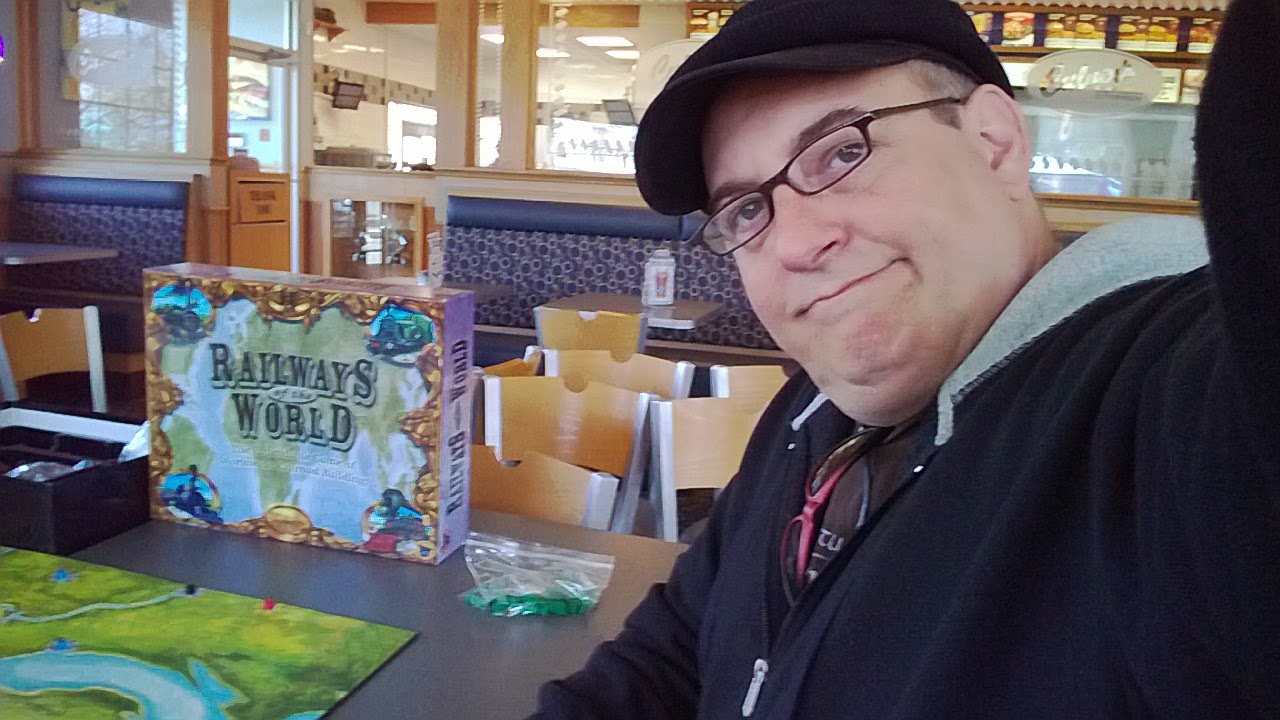