I'm stretching the meaning of the RPG Blog Carnival for April 2015, "The Combat Experience," even as I utilize the Wargaming Wednesday spot on the MF WARS corner of the CMG Blog Triad this month.  I'm doing so to point out how one can take some aspects of the RPG ancestor of Wargaming and apply them to RPGs in ways that allow for a more immersive experience for campaigns that have a mass combat theme.

Too often, player characters in RPGs, and I'll look primarily at Medieval Fantasy games for this post, have to be sidelined when great armies clash.  It's difficult to integrate between scales in a way that doesn't require fudging and hand-waving while keeping the players in a position where they feel they have agency and are making choices that make a difference in the grand scheme of the campaign during battles between large, opposing forces.  There have been a lot of RPGs that came out with addendum-type supplements meant to allow players to experience wargaming while RPGing but this seems like a backward approach to me.  The first time a roleplaying game and wargaming rules were tied to one another, the roleplaying game was developed out of the wargaming rules, not the other way around.  This was, of course, back in the earl 1970s with Dungeons & Dragons being developed as a roleplaying game system from the Chainmail rules. 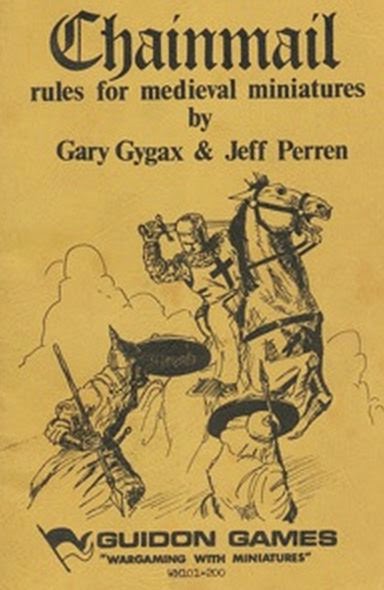 This has long had me thinking that for a final roleplaying game product to have a chance of being able to integrate well with wargaming scenarios, that same progression of development might prove to be the best approach.  My own experimental Medieval Fantasy Wargame and Roleplaying System (MF WARS) is based on that premise.  I've been working on this system for many years and it is still being developed and playtested as it reaches new stages.  In the meantime, I make sure to stay abreast of the latest in wargaming rules and most recently have been taking a hard look at Lion Rampant – Medieval Wargaming Rules from Osprey Publishing.  I love the work they did with Field of Glory and hope that same level of quality will be present. 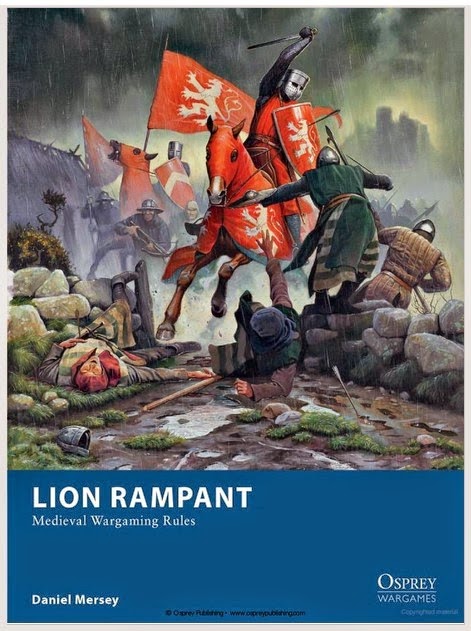 I encourage any GM of RPGs who wants to include mass combat scenarios in their own games to experiment in the same way.  Become proficient or at least familiar with wargaming rules.  Even if you don't want to make the investments of time and money on your own, visit some local gaming conventions and sign up for whatever is on offer.  Even board wargames can help inform how you run such scenarios in an RPG, so look for games that have similar periods to your own genre of choice and try some of those out.  It'll all help when you run scenarios that crossover into this different scale of combat.  Most importantly, to make such a crossover work well in RPGs, keep a close eye on where leaders tend to wind up and imagine what would come under their immediate and direct purview.  That is the place where RPGing will be most easily integrated into mass combat scenarios and where the focus is best placed.  Enjoy!