I recently had the chance to play a couple of games from Designer Tom Wham who has been developing games for about four decades, mostly with TSR and independently.  We played two, Moose Quest & Whamgammon, which had been in development for many years and were self-published by Tom about ten years ago.  While Whamgammon might suffer a bit from runaway leader syndrome, there is still quite a bit of fun to be had during gameplay.  Moose Quest is just a lot of kitschy fun with decks full of classic Tom Wham artwork and loads of humorous text. 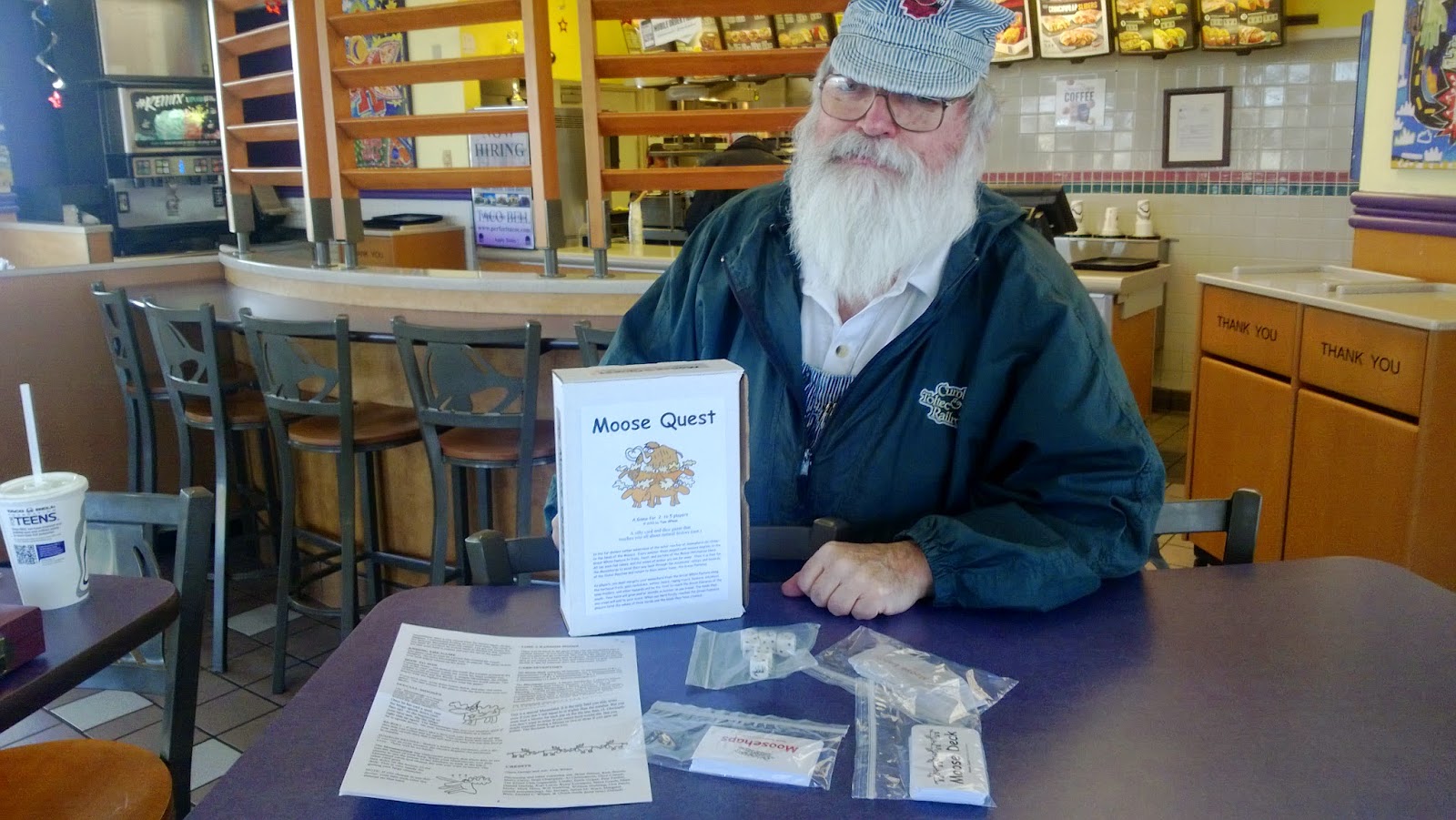 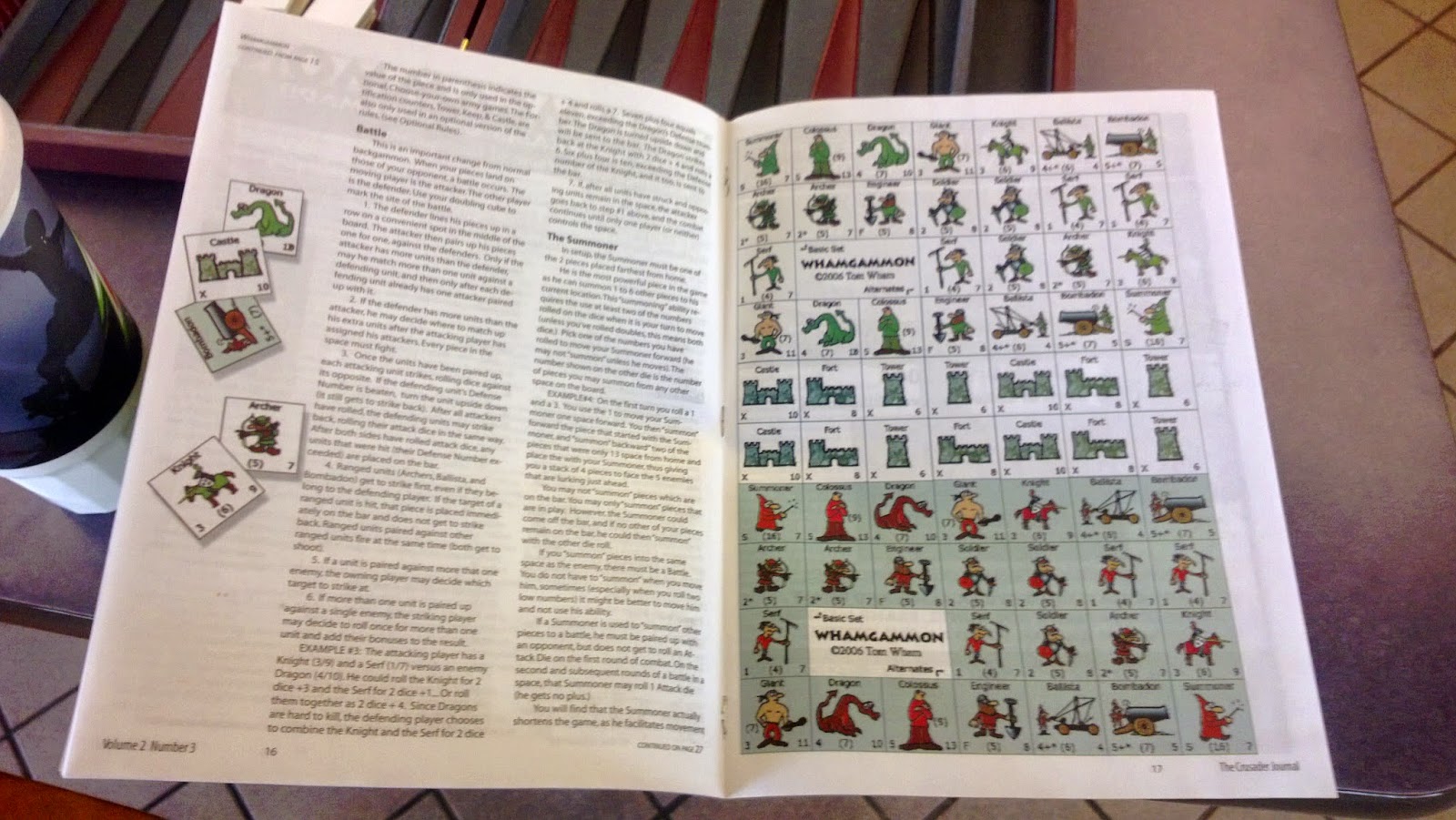 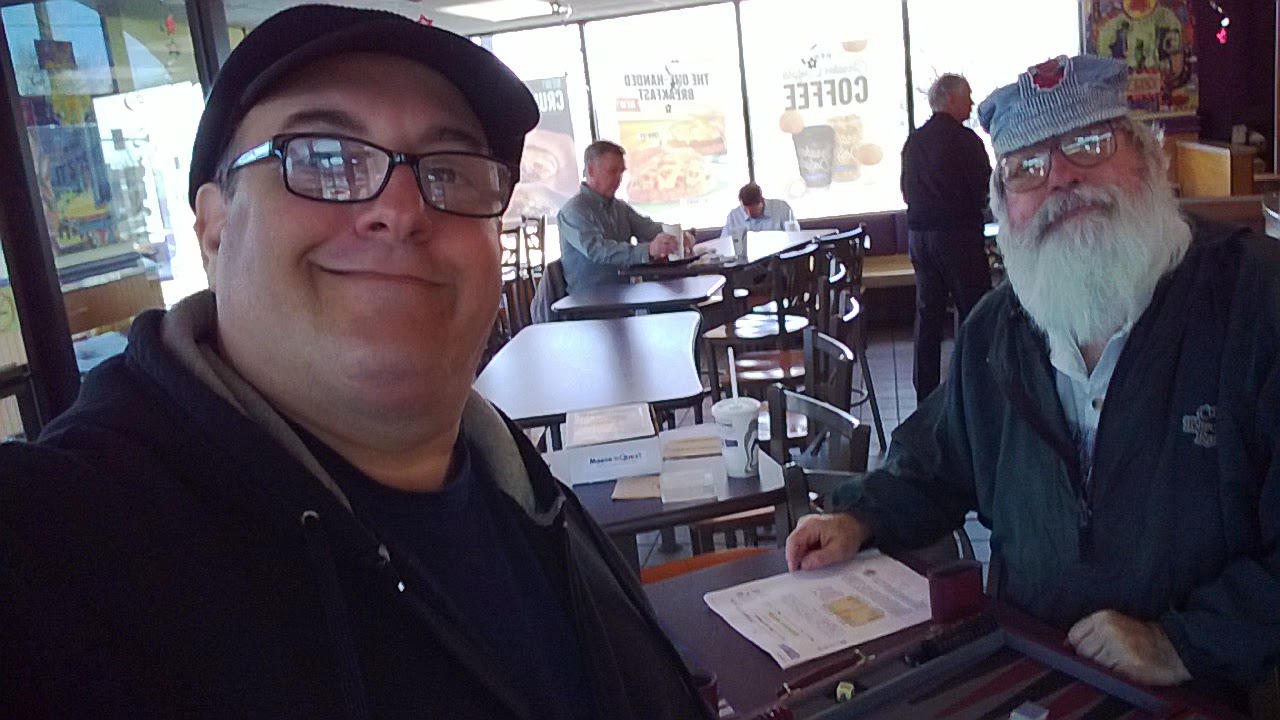